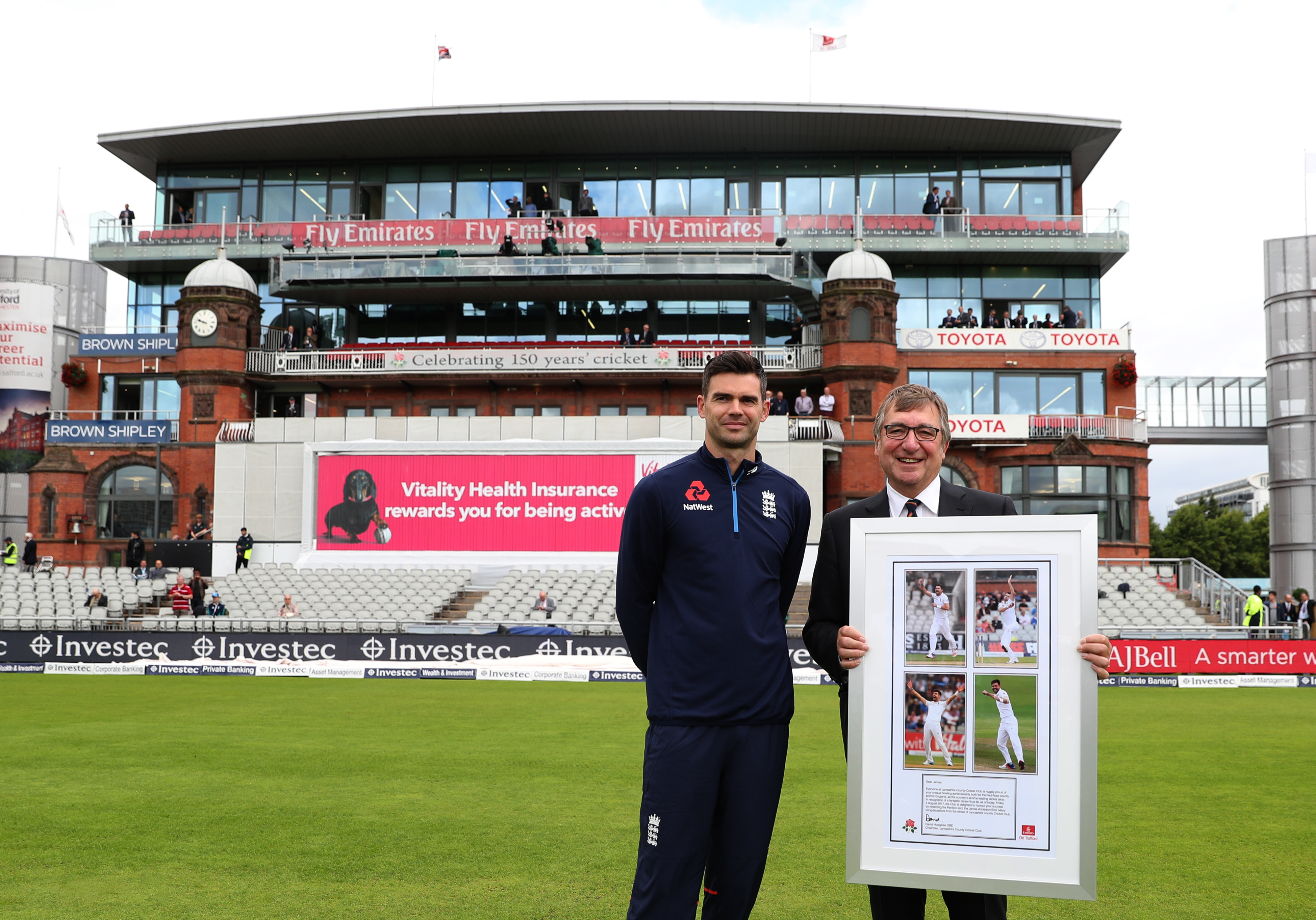 Lancashire chairman David Hodgkiss has died, the club have announced.

Hodgkiss was appointed to the role in 2017 after almost two decades on the Red Rose’s board.

“It is with great sadness that Lancashire Cricket announces the passing of its chairman; David Hodgkiss OBE,” read a statement.

“He was much loved by everyone at Lancashire Cricket Club and respected throughout the cricketing world. Our sincere condolences and thoughts and prayers are with his family.

“A further statement will be released in due course but at this time we ask that everybody respects the family’s privacy.”