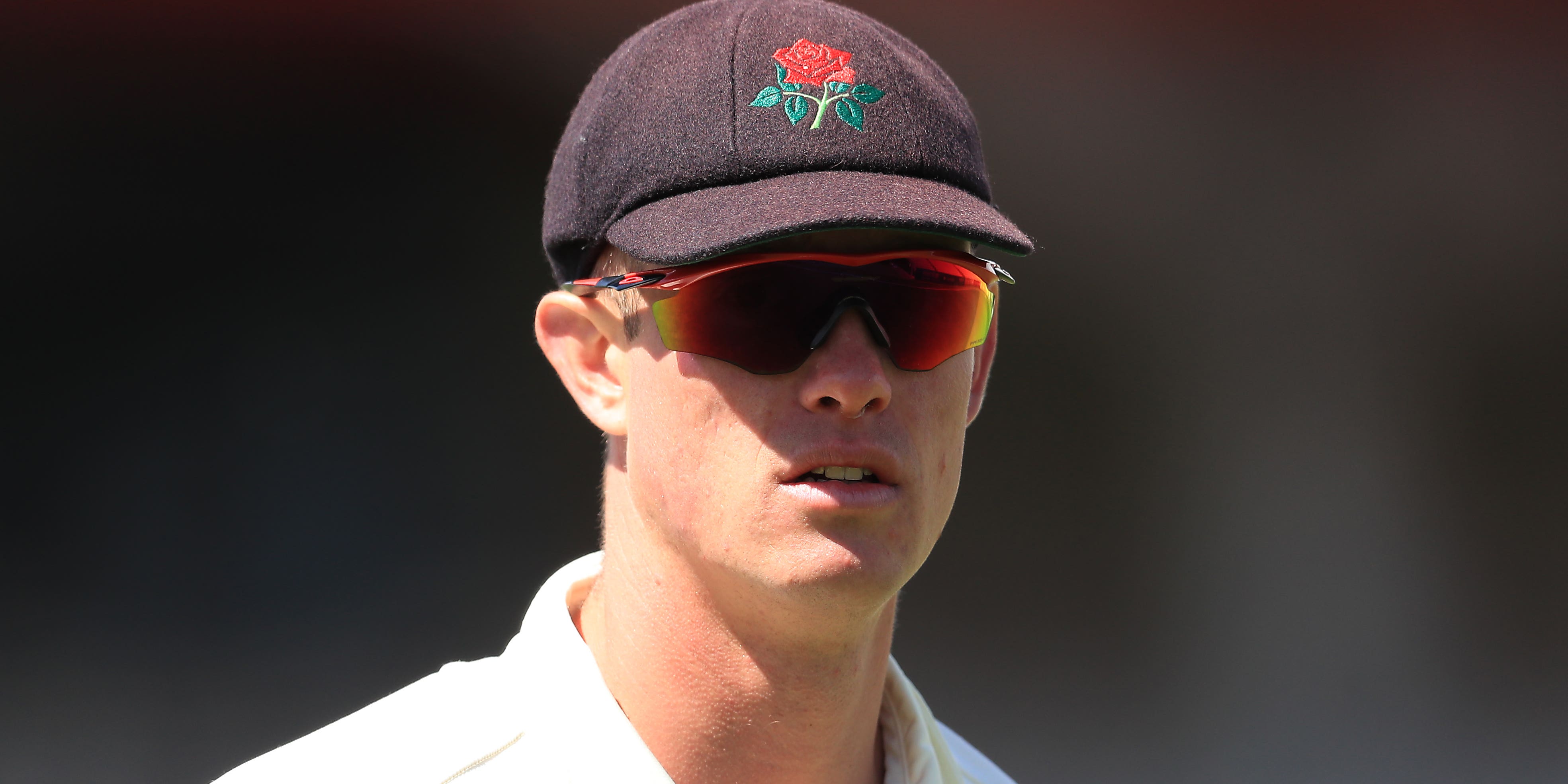 Lancashire ended a run of nine consecutive Trent Bridge defeats against Nottinghamshire in emphatic style with an 87-run victory in the Vitality Blast.

The Lightning made 178 for seven from their 20 overs, Keaton Jennings top scoring with 55 in an innings which had threatened even more at 88 for one at the halfway stage.

But the visitors need not have worried about their total as they reduced the home side to 11 for four after 11 balls and dismissed them for just 91, equalling the lowest score in their T20 history.

It was only a late thrash by Luke Fletcher, who cleared the ropes three times in his 22, that took their total level with the 91 made against Lancashire at Old Trafford in 2006.

In the evening’s other game in the North Group, Wayne Madsen’s unbeaten 39 off 21 balls saw Derbyshire to a nine-wicket victory over Yorkshire in a contest reduced to eight overs per side due to rain at Headingley.

Australian all-rounder Hayden Kerr set Derbyshire on their way with two wickets in the first over of the match, the left-arm seamer dismissing Adam Lyth and Shadab Khan as the Vikings were restricted to 83 for three.

Opener Dawid Malan made 50 off 23 balls but was given little support and it was Madsen who played the match’s crucial innings after coming to the crease at 15 for one at the start of the third over.

Madsen hit his first ball for four and shared an unbroken second-wicket partnership of 69 with Shan Masood (32 not out) as the victory target of 84 was reached with three balls remaining.

Michael Pepper smashed his best score in the competition as Essex demolished Hampshire by eight wickets at Chelmsford.

Pepper hit four sixes and eight fours in a 75-ball 42, bettering his previous best of 55 not out.

Matt Critchley contributed 45 in a 100 stand with Pepper as the Eagles chased down Hampshire’s below-par 150 with 37 balls to spare to secure their first home T20 victory over Hampshire since 2017 and leave the Hawks winless in the South Group.

Will Jacks struck 51 and Sam Curran starred with the ball as Surrey beat Gloucestershire by 37 runs, despite being bowled out for 129.

In a contest reduced to 16 overs per side, Jacks and Jason Roy plundered 60 runs from the first 27 balls of a game that was then totally dominated by the bowlers, with spinner Tom Smith taking three wickets for 13 runs and Paul van Meekeren three for 32.

Gloucestershire were dismissed for 92 in 15 overs in reply, Curran taking four for 14 from his three overs.