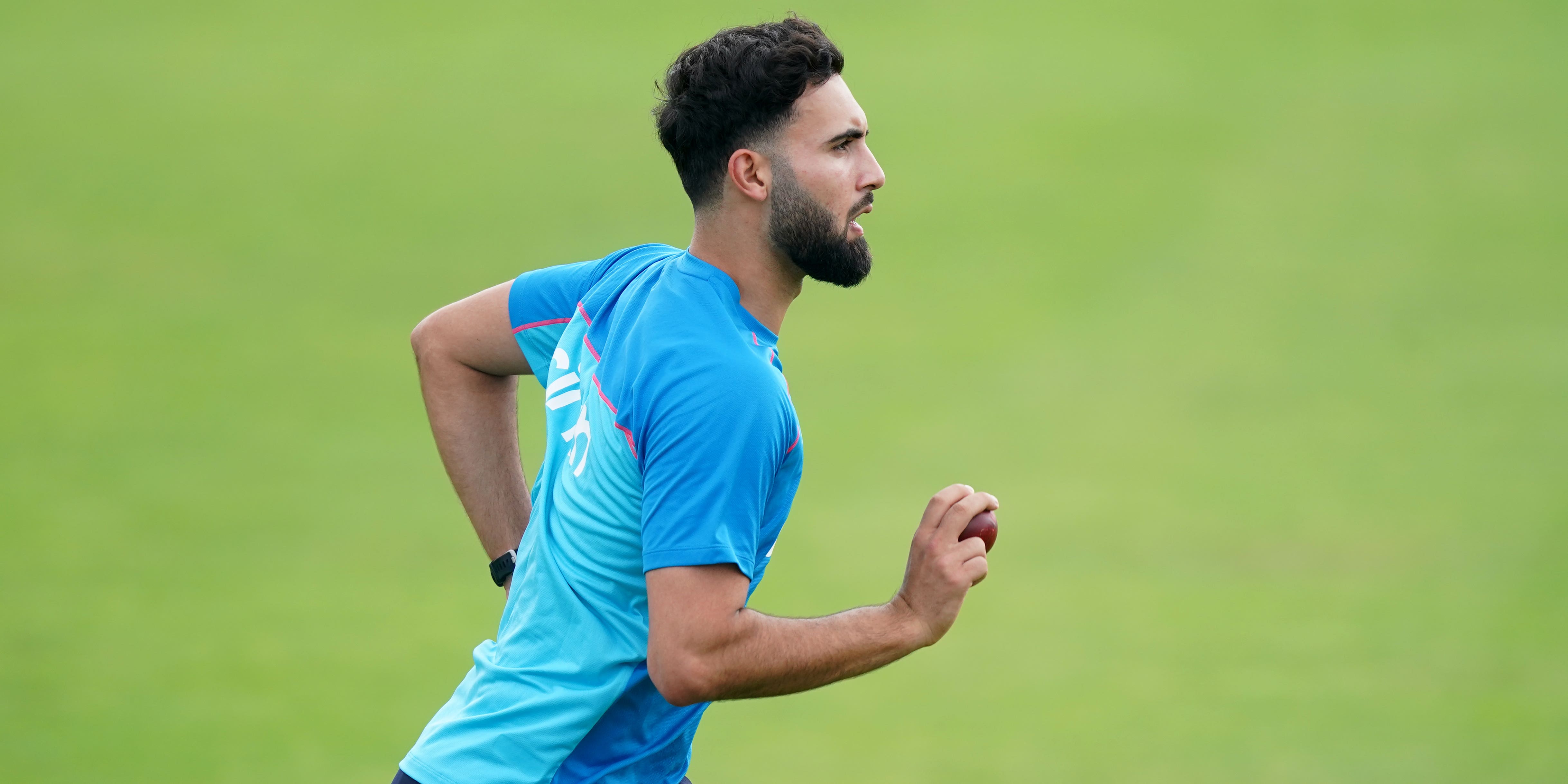 Saqib Mahmood is targeting a return to the England side before the start of next summer.

The Lancashire paceman has been sidelined since suffering a stress fracture of the back in May.

It came just after he had broken into the England Test side, having won his first two caps against the West Indies in the Caribbean in March.

England have picked up some excellent results in Mahmood’s absence, once again defying cricket betting odds in a stunning Test victory in Pakistan most recently. But the 25-year-old has still got his eyes on a return.

Mahmood, who has been working at a training camp in the United Arab Emirates in recent weeks, told LancsTV: “It’s a case of being a little patient.

“I think I’m at an intensity now where I’m bowling at batters in the nets and I’m obviously ramping it up, but I’m still a little bit away from match intensity, so I’ve just got to make sure I consolidate over this next couple of months.

“Hopefully, from then on, I’ll see what’s available, and try and see if I can get myself back in an England shirt before the start of the summer.

“If that doesn’t happen then full focus onto Lancashire and obviously building up towards red-ball cricket at the start of the season.”

Mahmood, who has also appeared in seven one-day internationals and 12 T20 internationals, admits the long road to recovery has been difficult.

He said: “Mentally it’s hard. I think when you’re on your own it’s easy to have a lot of negative thoughts and a lot of doubts, and in a case of an injury like this you are on your own a lot. That’s the reality of it.

“But being back out here, being amongst people, training around guys – you just feel like it’s back to back to normality again, almost.”