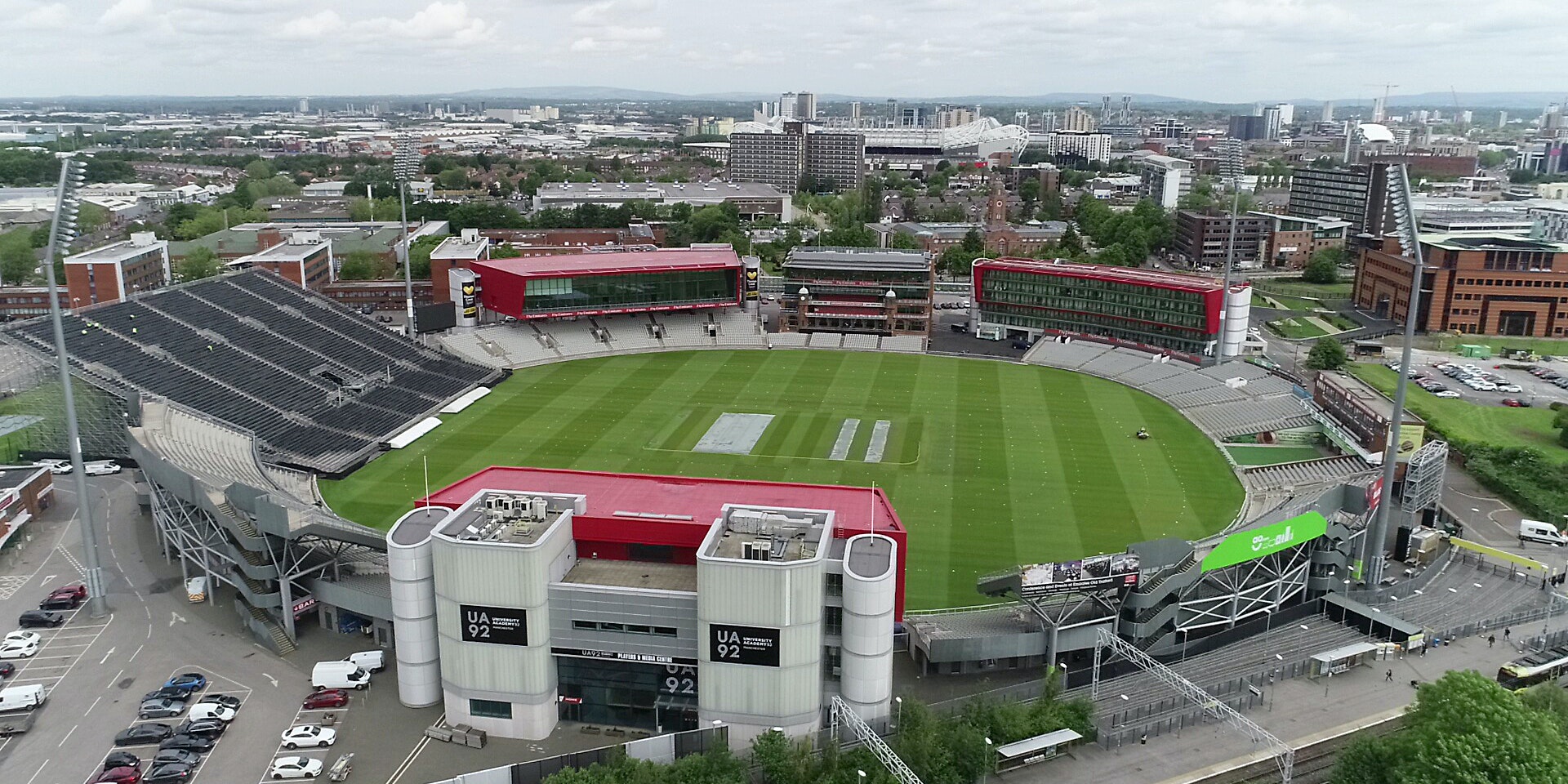 Lancashire are waiting on a decision from the England and Wales Cricket Board on whether Emirates Old Trafford will host behind-closed-doors Test matches this summer.

The ECB is planning to host series against West Indies and Pakistan at ‘biosecure’ venues, with England players returning to individual training this week ahead of an announcement of a training squad next week.

Lancashire have expressed an interest in being one of the grounds chosen and hope to have positive news within the next week.

The county’s acting chairman Les Platts said: “We have expressed our interest to the ECB, we are waiting on the ECB for a decision on that. We are continuing to plan on the basis it will happen.

“We have done extensive planning now for behind-closed-doors cricket and we are hopeful we will get the green light soon and we will have cricket going again in July.

“I haven’t been given a date, I would hope to have heard by this time next week, but we are waiting on the ECB.”

Emirates Old Trafford is one of the frontrunners because of its on-site hotel, but the exact protocols for what makes a ‘biosecure’ environment are not yet clear.

As a result, the full costs of producing one are not yet known, but Platts says the club would receive income from staging matches.

“It is still to be negotiated,” he added. “There will be some income coming to the club, I don’t think the club and game would expect us to be profiteering at these difficult times but there will have to be compensation that is fair to the club.

“There will have to be cost recovery if the hotel is being used, there will be income coming to the club that will help.”

Platts was speaking as Lancashire announced a profit of GBP 5million for 2019, underlining the county’s strong financial position heading into the ongoing coronavirus pandemic.

Platts, who has stepped up to the role of chairman following the death of David Hodgkiss due to Covid-19, has warned that their impressive financial state will merely allow them to see of the perils caused by the current crisis.

“It’s been a brilliant year, it has transformed the finances of the club, you thought it would provide the platform for many years to come, as it is it has provided the platform to survive 2020 when otherwise we might have struggled more,” Platts said.

“It has put us in a position where we are absorbing the costs way better than we would be able to, but the way it is going we still need income to start going again.

“If we don’t get, and the hotel going again later this year we are going to have to take more measures. The club will survive one way or another but if things don’t get going again it is going to be tougher.”