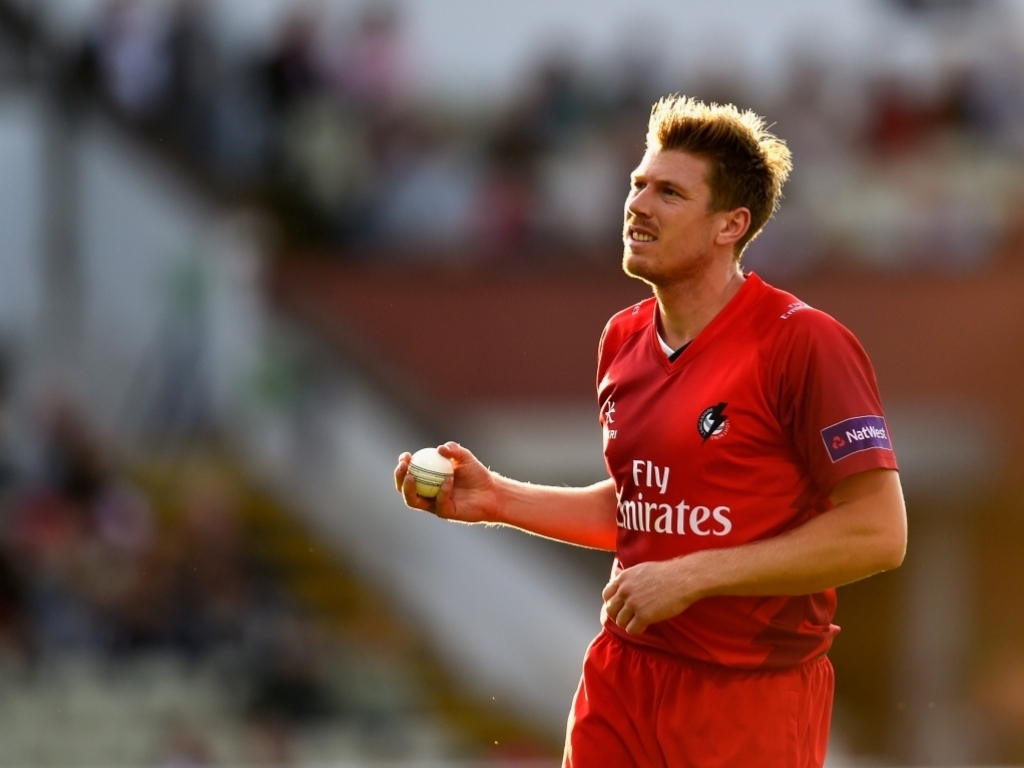 Australia international James Faulkner has signed a two-year contract to represent English side Lancashire in the T20 Blast.

Faulkner was one of the stand out performers when Lancashire won their maiden T20 title in 2015, taking 25 wickets and scoring 302 runs in 13 games.

Lancashire coach Glen Chapple said: “I’m really pleased to have secured the services of James for the next two years in the T20 Blast.

“He is a world-class cricketer and he played an important role in our success in 2015 when we won the competition.

“Signing James on a two-year contract gives us some continuity and stability in terms of our T20 overseas player which is what we were looking for so we’re thrilled to bring him back to Emirates Old Trafford.”

Faulkner commented: “I absolutely loved my time with the Club in 2015 and Finals Day at Edgbaston still lives very long in the memory for me.

“I’m very excited to come back and work with Glen Chapple and the rest of the squad who are an extremely talented and exciting group of players.

“Old Trafford is an amazing place to play cricket and I can’t wait to reunite with the squad next summer.

“I’m determined to win the T20 Blast trophy back for the club.”