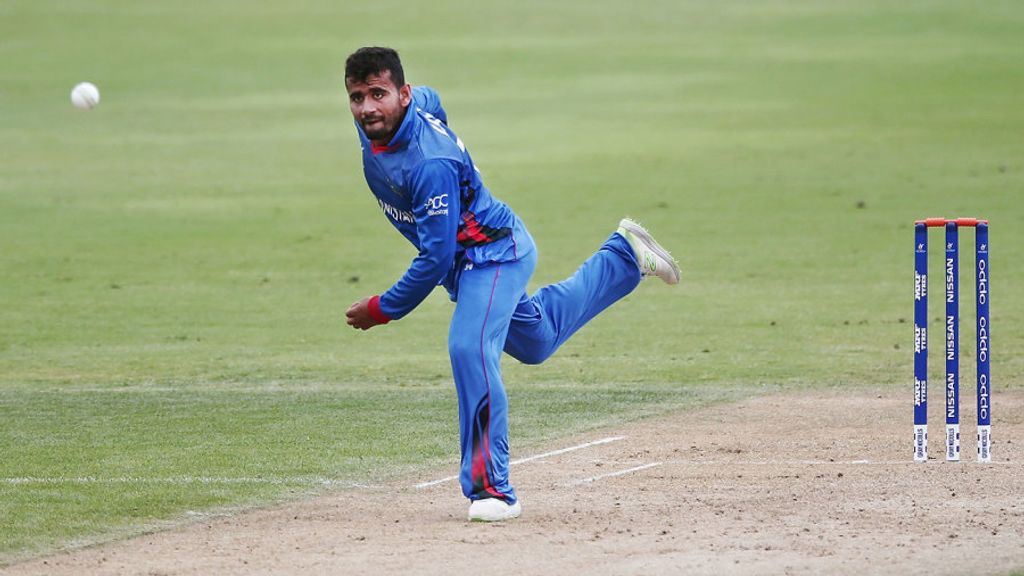 English county side Lancashire have signed young Afghanistan wristspinner Zahir Khan for the remainder of the domestic season.

The left-arm bowler was part of the Afghanistan squad for their inaugural Test against India in June and played in the U19 World Cup in New Zealand last year.

He was also part of the Rajasthan Royals squad for this year’s IPL but injury ruled him before he played a a game.

Zahir said: “I’m really excited to be signing for Lancashire for the rest of the campaign.

“It’s always been an ambition of mine to play county cricket in England and test myself against some of the world’s best players. I can’t wait to get started now.

“I have heard a lot of good things about Lancashire and Old Trafford from Jos Buttler when I played with him at the Rajasthan Royals in the IPL and I hope to make a significant contribution during my stay here.”