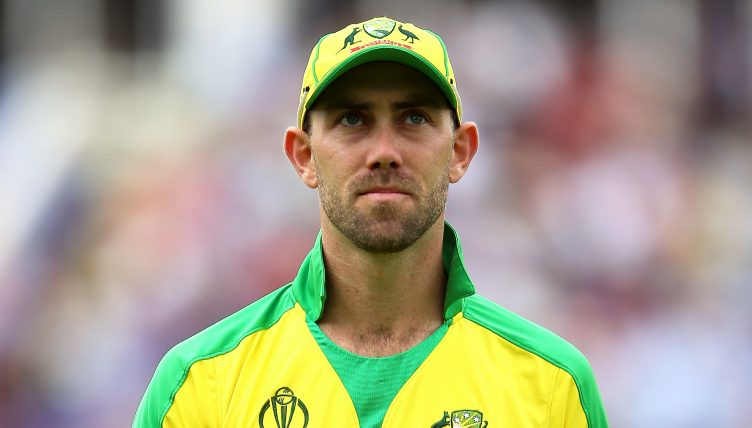 Overseas trio BJ Watling, Glenn Maxwell and James Faulkner will no longer represent Lancashire this year as a mutual decision was made to terminate their contracts.

New Zealand wicketkeeper-batsman BJ Watling was scheduled to feature in the first nine Specsavers County Championship fixtures while Australia pair Maxwell and Faulkner signed up for the Vitality Blast.

However, cricket in the United Kingdom has been put on hold until at least May 28 and the possibility of more interruptions led to Lancashire’s director of cricket Paul Allott contacting the three players, with an agreement reached to cancel their deals for this season.

In further cost-cutting measures, Lancashire, one of the few counties so far not to place employees on the government furlough scheme, have decided that all staff will take a 20 per cent pay cut in May, a measure unanimously agreed by all players.

Allott said: “I would like to thank BJ, Glenn, James and their representatives for their total understanding of the current situation and full agreement of this decision.

“These are clearly very uncertain and challenging times for all counties both financially and operationally and it’s clear the issues we face at the moment will have an impact on the way we prepare for the domestic season.

“The overseas player situation is a policy that has been discussed nationwide and we think it’s prudent to mutually come to an agreement with the players we had originally signed.

“We will keep in touch with the players and their representatives, and as part of the agreement we’ve come to, we do have an option to sign them for the 2021 campaign.

“Clearly, we are looking at a condensed and truncated season, and whilst it is of course disappointing not to have any overseas players at our disposal, it does mean that we will be able to give our young, and homegrown players increased opportunities.

“I would also like to thank the current Lancashire squad for agreeing to a 20% salary reduction for the month of May.”