Langer confirms he’s not in line for England 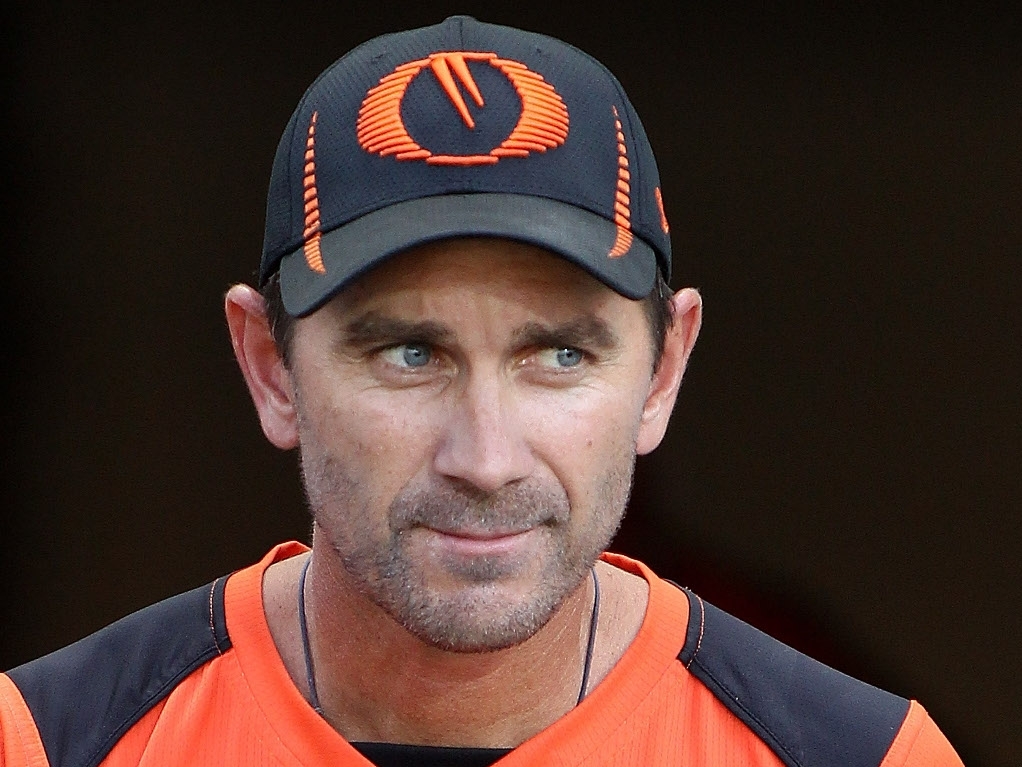 Perth Scorchers and Western Australia fans can breathe a sigh of relief as head coach Justin Langer has signed a two-year contract extension, ending all speculation that he's considering the England job.

Langer was one of the top candidates on everyone's lips to take over from Peter Moores, who was sacked earlier in the month. But Langer now leaves fellow Aussie Jason Gillespie as the main contender.

Langer told the Cricket Australia website of his decision to stay in Perth: "I am flattered to be associated with potential international coaching opportunities.

"But the timing isn't right for my family and I still feel there is much work to be done here in Western Australian and Australian cricket.

"Having spent nearly 20 years on the road with the Australian team as a player and then coach, I respect what an enormous commitment it is to be away from your family for almost 12 months of the year.

"There is no doubt I have aspirations to coach internationally, but that will depend upon timing and opportunity in the future. I look forward to continuing my work at the WACA and I am excited by this challenge."