Langer full of praise for Warner 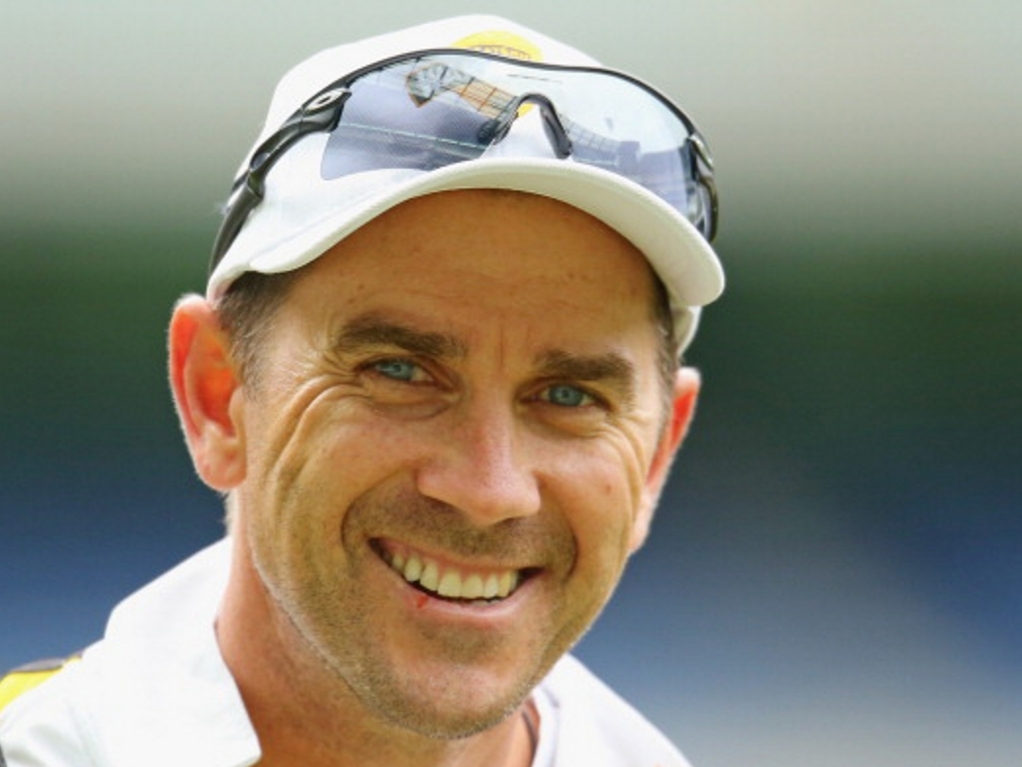 Langer praised the professionalism and focus of the opening batsman, who is one of the most exciting talents in cricket today.

In a press conference ahead of Tuesday's clash with South Africa, Langer said: "I just admire David Warner so much, it's not just his performances on the field but his actions off the field,"

"He'd probably be the first to admit that a few years ago he was pretty hard to manage; he liked to do things his way. But really he looks super-focused at the moment. He's super-fit, you see his running between the wickets, he's an elite athlete now and that takes great discipline."

Warner had his problems with discipline in the past, most notably when he had a run in with Joe Root in a bar, but since that incident the dynamic left-hander has gone teetotal and now looks set to cash in on his immense talent.

"He's become so fit and disciplined in what he's doing and he's so consistent,"

The Perth Scorchers coach applauded the team's spirit of togetherness and work ethic: "What I feel is it's a fantastic team of young men,"

"There's no trouble-makers. They're all really good blokes."

"They all work hard, they're all hungry. We had two things [to focus on before the match against the West Indies]; the first was to adapt and the second was to look after each other."

"We all get on well, we've got good camaraderie and they're really good people."

The former opening batsman admitted he was concerned about how the team would acclimate to conditions in the Caribbean, but he has been pleasantly surprised: "I was nervous, particularly about some of those big fast bowlers coming back."

"They're all fit and they've got some bowling under their belts, but not match practice."

"I always get nervous when we don't have match practice. Having said that, I thought one of our main themes was being able to adapt. We've got a different coaching staff, we're in a different country, we're playing on different wickets."

"Our main theme was adapting to the conditions and we did that very well."

Langer will be hoping Australia can continue their excellent start to the series, when they take on South Africa in Guyana on Tuesday.