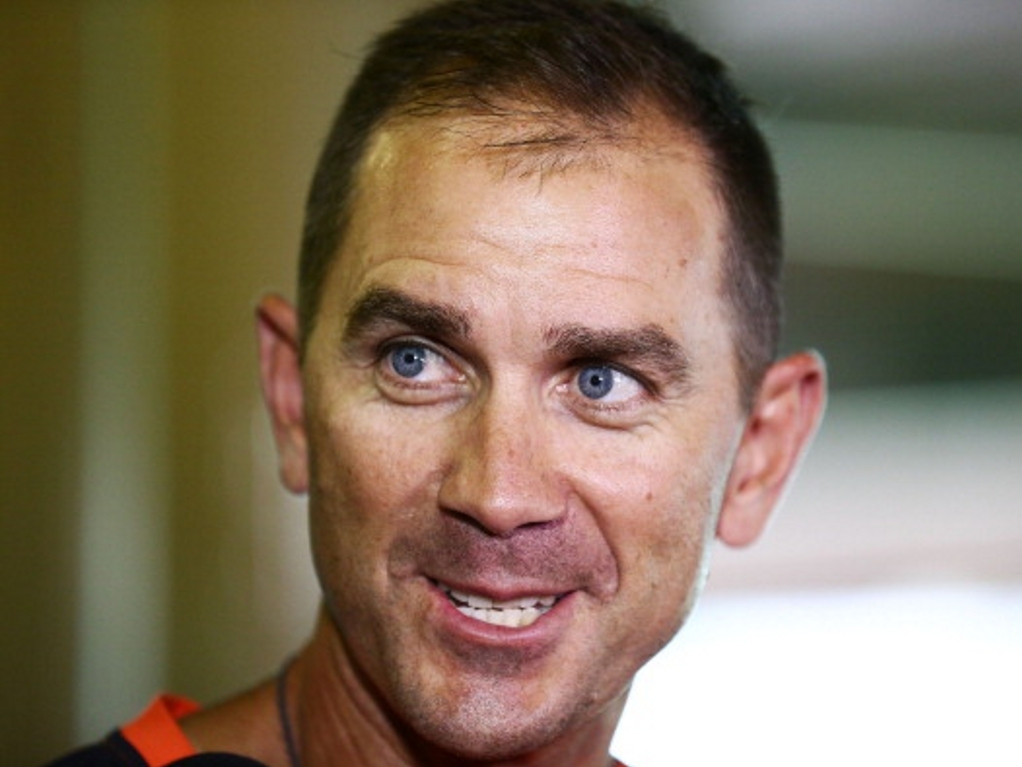 Australia caretaker coach, Justin Langer, is keen to see how his charges perform with the pressure on, ahead of Tuesdays must-win clash with the West Indies.

Sunday's washed out encounter between South Africa and Australia leaves the Aussies and the West Indies chasing a win to secure qualification for the final.

Langer stressed that this presents this group of players with a chance to show their temperment, on the big stage, saying: "All one-day internationals are pressure games, but certainly in this instance … there's real pressure,"

The former opening batsman would have liked to have seen his team secure qualification already, but is eager to see how his team cope with pressure, adding: "It's game on. We haven't done ourselves any favours in a sense that we haven't got ourselves automatically into the final like we would have liked, so it's good to see guys under pressure. And this will be a little bit more pressure than a normal one-day international on Tuesday,"

The 105-Test veteran will use all of his experience to prepare his team for this encounter and believes the contest will be decided on skill not on heart, saying: "I always believe the harder you try, the worse it gets,

"If we beat (the Windies it will be) on skill, not emotion, and not getting caught up in the actual game. Sometimes in big games what you tend to do is over-analyse it. You want everything to be perfect but often … the less you can put in their mind, the more you can just let them go and play (the better),"

A lot of analysis goes into preparation in the modern game, but Langer is a proponent of a simplified approach, saying: "And people will talk about all this analysis of different oppositions. Well, I must be doing it wrong at the Scorchers, because we tend to go the opposite way. We want to simplify it, particularly for young minds.

"And for senior players, they've been there before. We don't need to complicate it for them. They've got their cues, they know their processes. So we'll just try and keep it as simple as possible and hopefully they can go out and play and enjoy the experience of playing at this magnificent ground (Kensington Oval),"

After a promising start to the series spinner Adam Zampa took a pounding against the West Indies last time out, but Langer has backed the youngster: "I think he's been pretty good. He probably just got his lines a bit wrong the other night,

"He went a bit wide and with some of those big West Indians, if you just get it in their arc as we saw, they're going to belt you out of the ground.

"But he's learning and he was the first to admit after the game that he perhaps didn't get his strategy right. And he's usually really good, he's a really competitive young bloke,"

Langer was tight-lipped on whether Zampa would earn a place in the lineup on Tuesday: "We'll work out what the best way to beat the West Indies is. Whether it's with a leg-spinner or four quicks – which is always so successful in Australia for us – we'll work all that out in the next 24 hours,"