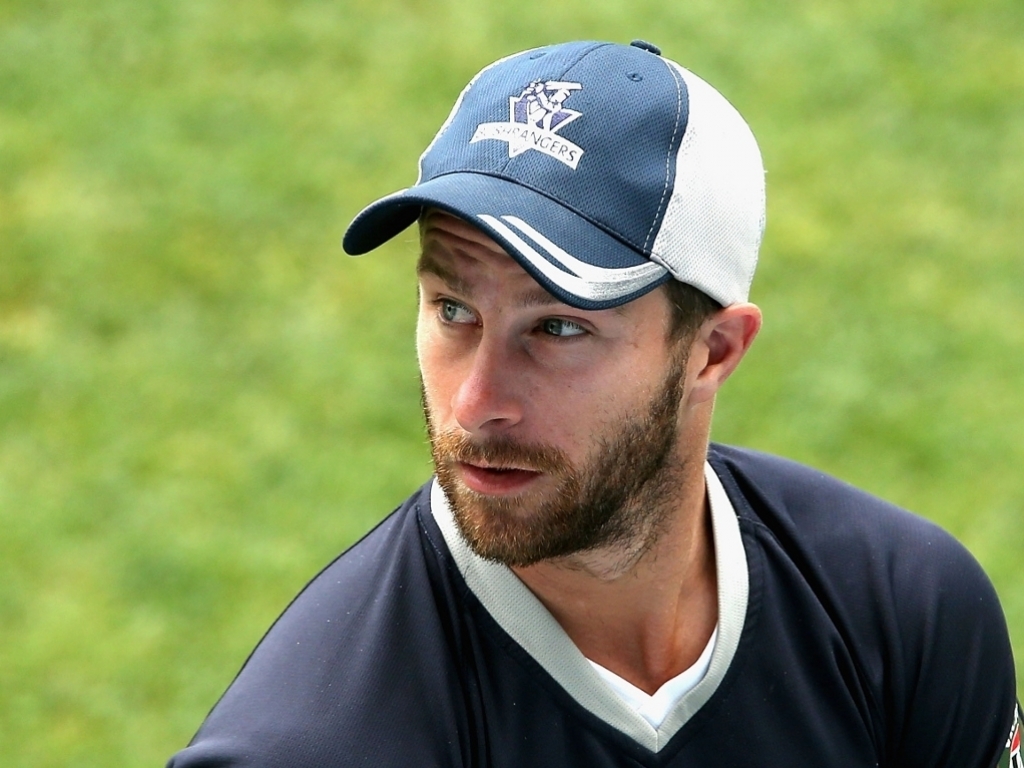 Australia caretaker coach Justin Langer has put the pressure on wicketkeeper Matthew Wade to make more of an effort in training if he wants to be considered the best keeper in the country.

Wade played the bulk of the side's tri-series games in the Caribbean and scored a vital unbeaten half ton in the final. But Langer feels that while Wade is hitting the ball well, his keeping could be much better.

With Peter Nevill the premier keeper in Tests, Langer feels that if Wade puts as much effort in as previous glovemen like Adam Gilchrist and Ian Healy, he could well keep wicket in Tests too.

Langer said on the CA website after his side's win: "I was very lucky to play with Ian Healy and Adam Gilchrist and they always had the best work ethic of anyone in the squad.

"If he works hard … if he has a Healy-Gilchrist work ethic, there's no reason why he can't be the best wicketkeeper in Australia.

"But that's up to him if he wants to really work at that."

Wade's 57 not out in the final was his best score, but he only got to bat on three other occasions, top scoring with 24. Langer said that while Wade didn't get many chances, he looked good when required.

The coach said: "I wrote in his post-series assessment (that) even though he hasn't had much of a hit, he's batting really well so it was nice to see him rewarded.

"I thought he showed real courage with the way he played. He played Narine really well. He showed maturity… he showed really good leadership and he batted very well.