Home News Langeveldt: The game is still fairly even

Langeveldt: The game is still fairly even 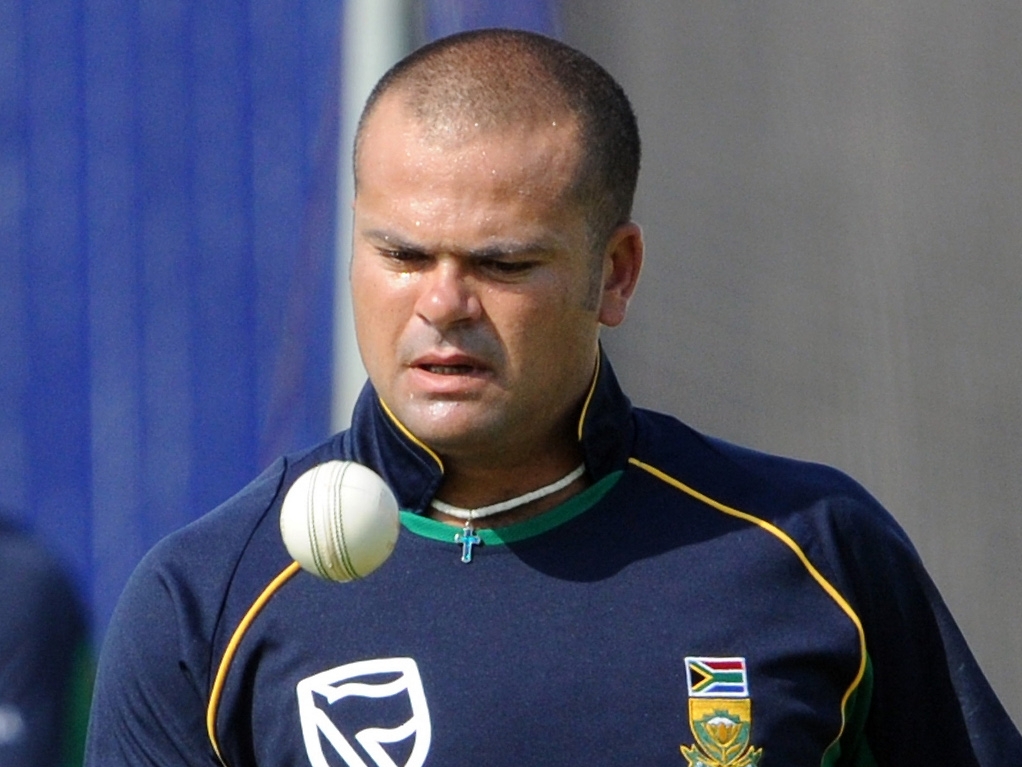 South Africa bowling coach Charl Langeveldt feels the first Test against Bangladesh in Chittagong is still evenly balanced even though the Proteas bowlers have struggled on an unhelpful pitch.

The Tigers were 179 for four, in reply to the Proteas' total of 248 all out, when rain brought an early end to proceedings on Day two. Opener Tamim Iqbal and middle-order batsman Mahmudullah struck patient half-tons for the home team.

Langeveldt, on his first tour as the official bowling coach of the Proteas, feels Day three could be fruitful for the visitors.

South Africa's much vaunted pace duo of Dale Steyn and Morne Morkel have not as yet taken any wickets in the match with the Proteas' part-time bowlers Stiaan van Zyl and Dean Elgar making important breakthroughs.

Langeveldt feels there they should not worry about the form of either Steyn or Morkel.

The former Proteas swing bowler said: "They are still world class bowlers (Steyn and Morkel). I thought he (Steyn) was a bit unlucky. He beat the bat a lot of Tamim.

"It was one of those days, you could be bowling gun and not take a wicket and no reward and then Stiaan gets a leg-side stumping."