Home Countries Australia Lanning: Teams are catching up to us

Lanning: Teams are catching up to us 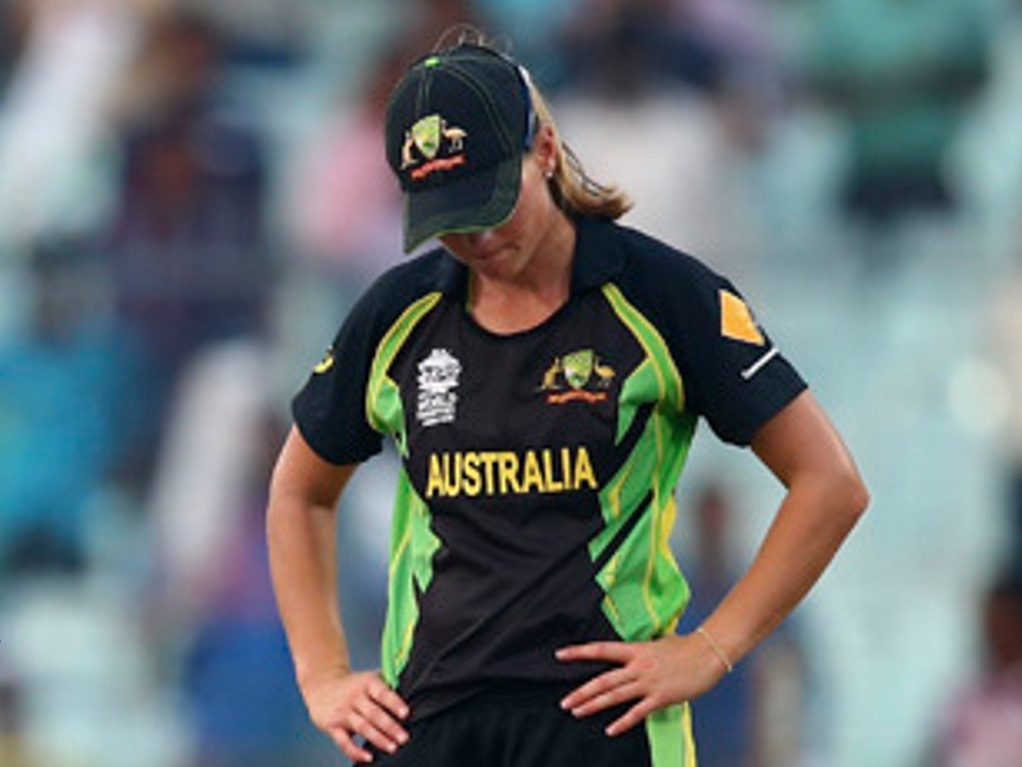 Australia women's captain Meg Lanning has conceded that teams are catching up to her side in terms of quality, as was made evident when they lost the final of the World Twenty20 to the West Indies on Sunday.

Australia were going for a fourth title in a row, having been the dominant force in the format for years along with England, but the Windies made it a win for the women and the men on the day.

Lanning said after the defeat: "We've spoken about it a lot, that everyone is sort of catching up and going past, I guess.

"We need to keep improving to make sure we stay on top. We did that, I think, but we weren't good enough today to beat the West Indies. It just did not go our way today.

"There's no easy games in women's cricket any more. If you're not on, not 100%, you're not going to win. We certainly found that out at this tournament."

Coach Matthew Mott was disappointed by the loss but added that it was good to see other teams progressing, and that the growth of the game was good for all involved.

Mott said: "It has been a tough, long road but if we won today I think we would have said what an amazing preparation we had. No excuses,

"I think we put our best foot forward, we were just a little bit shy of the mark today but the spirit that's been shown in this group over the last few weeks in particular is something we're really proud of.

"I know this group is going to be really strong for a long time and it's great that other teams are challenging Australia. Any team could win it out of this tournament and the West Indies turning over a good side like New Zealand in the semi is a great example."