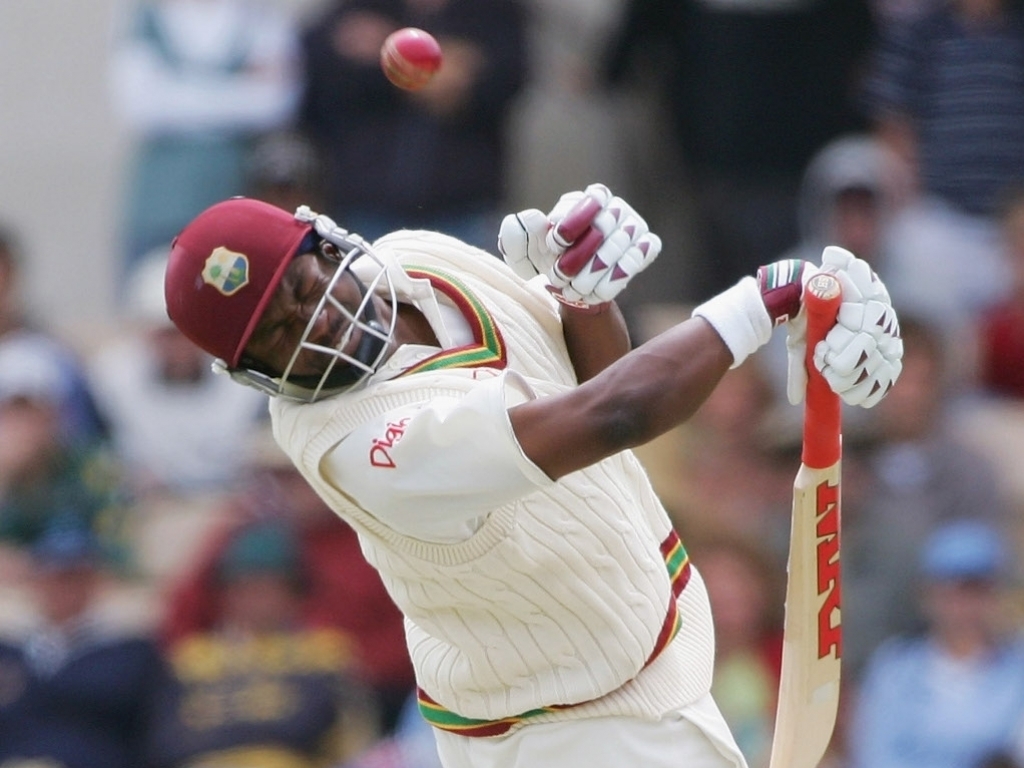 Retired cricketers the world over have urged that there not be a reactionary call to ban bouncers in the wake of batsman Phil Hughes' freak injury in Sydney on Tuesday.

Hughes was hit behind his ear, not on his helmet, by a bouncer from Sean Abbott while trying to play a pull shot in a Sheffield Shield game. Hughes is in critical condition after emergency surgery to reduce swelling on his brain.

The debate about bouncers was refreshed, as well as a discussion abut helmet safety, but several former players have urged calm, saying batsmen know the risk when they go out to the middle, and accidents like this are rare.

"I don't think it's anything to do with helmets and that sort of stuff. It's just one of those freak things that happen in sport.

"You just think about how many lives the helmet has saved over the years – this is just one of those things."

Former paceman Stuart Clark added: "As a fast bowler you've got to intimidate. That's part of the game.

"It's been a part of the game for a long period of time now and I hope it always will be."

West Indies batting legend Brian Lara agreed with Clarke, saying to Fairfax media: "(The bouncer is) part of the game and they've done their best over the years to curb it and manage it as much as possible.

"It's part of the armoury of a fast bowler and it's very hard to take that totally away from him.

"There are some batsmen who feed off that sort of attack and I don't believe it's something that should affect the fast bowlers and the rules governing that.

"It's a sport and you're always going to have that element of risk. This is an unfortunate and rare situation.

"I suppose the authorities will be a little bit worried about something like this, how it happened and if it will ever happen again."