Lara: Cozier shared an important moment in my career 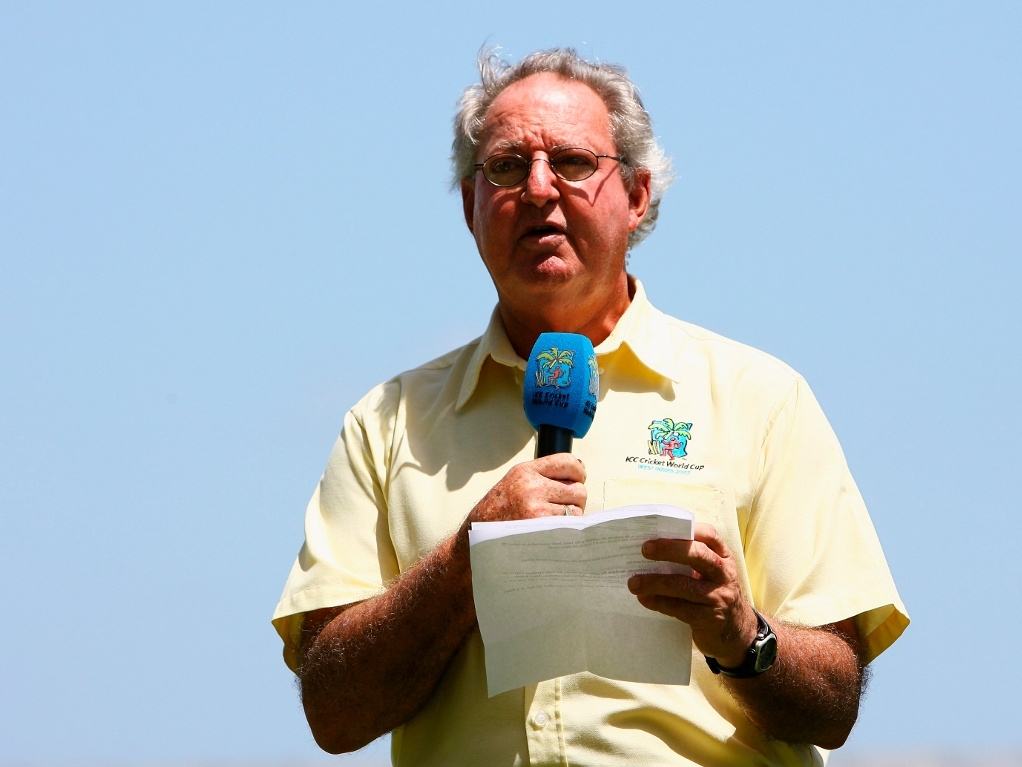 West Indies batting great Brian Lara says Tony Cozier's advice played a pivotal role in a turning point in his career as the Windies sought to reverse their fortunes on the field.

Cozier, known as the voice of West Indies cricket for many decades, died on Wednesday at the age of 75 after he had been admitted to hospital with infections in his legs and neck.

The now 47-year-old Lara was captain of the West Indies when they the players wanted to pull out of a tour to South Africa in 1998 due to pay dispute with the West Indies Cricket Board.

After an intervention from then South African president Nelson Mandela the tour did go ahead but the men from the Caribbean were whitewashed five-nil and then returned home and lost the first of four Tests against a powerful Australia side.

It was then that Lara sought the advice of Cozier and the chat seemed to have worked, on personal and team level, as the Lara scored 213 and 153* in the next two Tests as the hosts drew the series.

Lara told Trinidad and Tobago Newsday: "We shared a very important moment in my career, which for me was a turning point. It happened after returning from South Africa in 1999 after a 5-0 drubbing and a first-Test loss to Australia.

"I sought out the advice of Tony as I believed him to be the one person who had the first-hand experience to comment on where we were going wrong and what we could have done to arrest the painstaking slide.

"That conversation played a pivotal role in our winning the next two Test matches and drawing the series against the then best team in the world, Australia."

Lara added: "Tony was a living history book, who had the unique ability to bring to contemporary cricket commentary a deep sense of strategy and analysis, as well as decades of watching history upfront.

"He had lived it, he had worked it and he had absorbed it. That added a layer to his broadcasting, journalism and commentary that will be hard for anyone to match."