Home News Late wickets keep the Windies in the hunt

Late wickets keep the Windies in the hunt 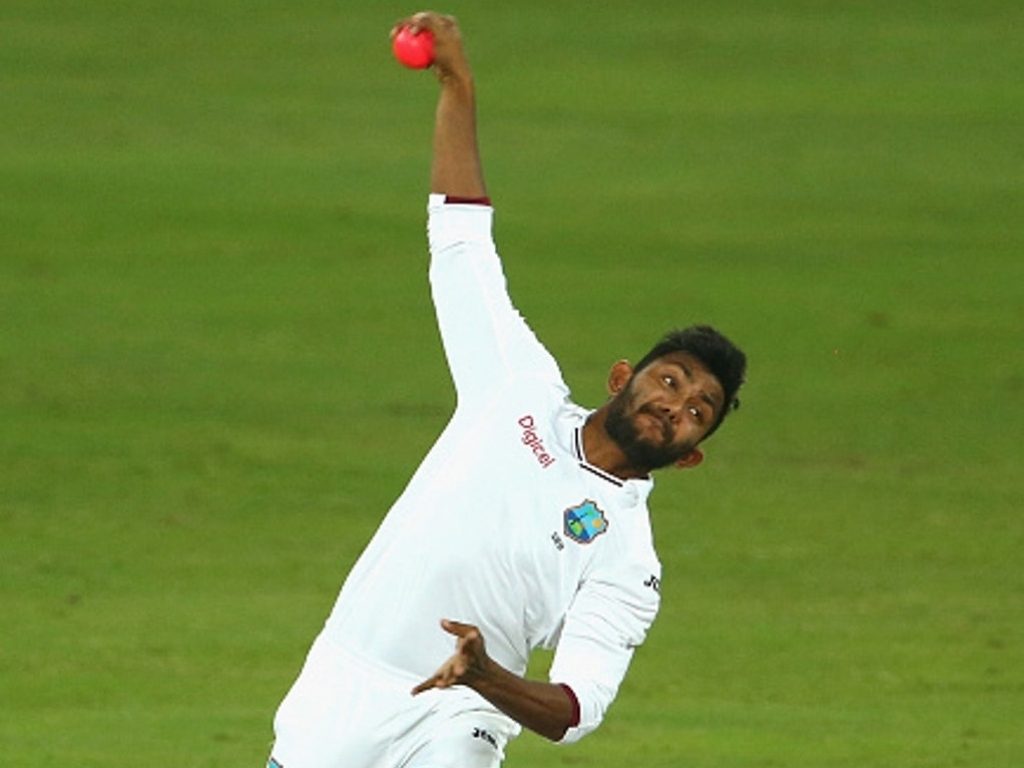 It was boom or bust for the Pakistan batting order on day one of the third Test against the West Indies in Sharjah, as the hosts reached 255 for eight.

Only four batsmen reached double figures, but all four reached half centuries as Shannon Gabriel did the job with pace and Devendra Bishoo with spin.

Pakistan won the toss and opted to bat in the dead rubber match, and were soon in trouble at two for one in the first over, as Gabriel struck twice in three balls.

A century stand followed, with Sami Aslam and Younis Khan reviving the innings. Aslam made 74 off 172 balls, while Younis was out for 51 to Roston Chase.

Misbah-ul-Haq and Sarfraz Ahmed then both added half tons as well, before a late collapse handed the advantage back to the Windies.

Three wickets fell for six runs close to stumps, as Bishoo recorded four for 74 and Gabriel three for 58.

The Windies will be very keen to avoid the humiliation of a whitewash after two poor efforts earlier in the series.