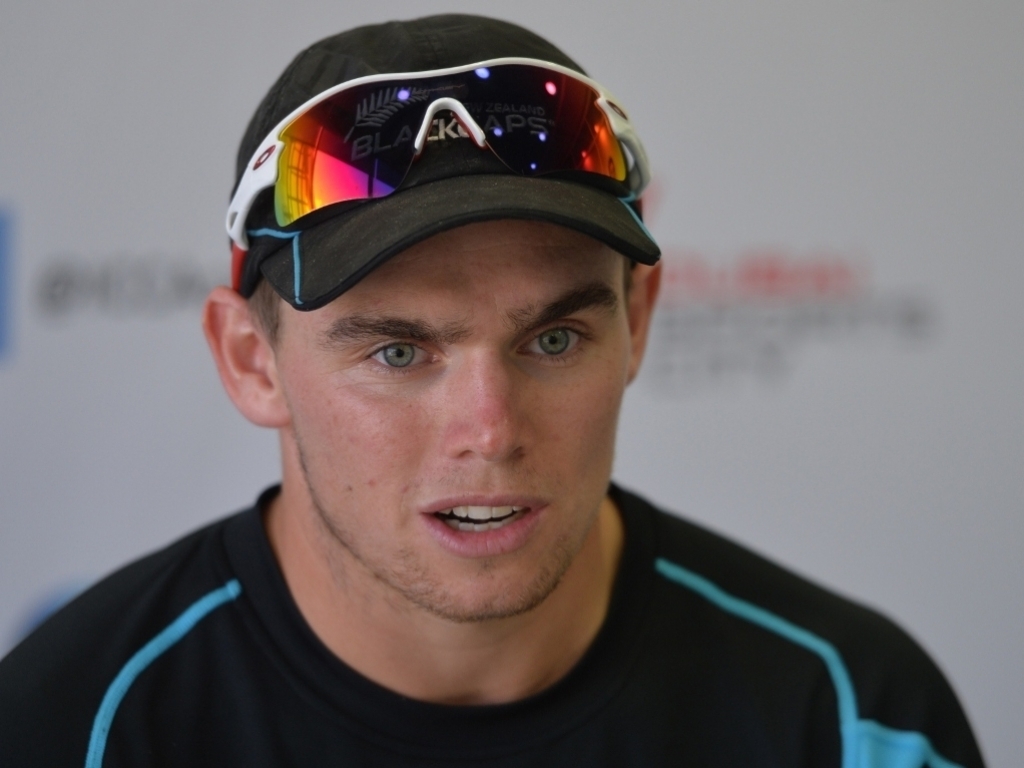 Pakistan have declared their last five Test innings in a row, including both in the first Test against New Zealand, and Black Caps opening batsman Tom Latham feels he needs to put the hosts under pressure.

Latham hopes that if his captain wins the toss in Dubai he'll opt to bat, giving Latham a chance to post a big score and ask the hosts to chase, something they haven't really need to do of late in the UAE.

Latham, who scored a ton in the first Test, said: "If we can put them under pressure, if we bat first and put runs on the board – in the series against Australia and our first Test they've been batting first both times and haven't been put under pressure.

"They've put big totals on the board and their spinners have been able to bowl to us. If we win the toss and put a big score on the board, hopefully we can turn things around."

He added that the Kiwis were in good spirits despite being one nil down: "We've got the keys to what we need in every area. If we look at our batting, we weren't quite on, we lost wickets in clumps which gives the Pakistanis momentum.

"With the bowling, we toiled hard and the wickets were pretty unresponsive to seam, so if we can get a few early wickets with the new ball then hopefully that will start us off.

"Spirits are still high, we're a team that gets on really well. I think that's pretty important, especially when you are 1-0 down in the series. Confidence is still up, the boys are keen to get back out there and turn it around."