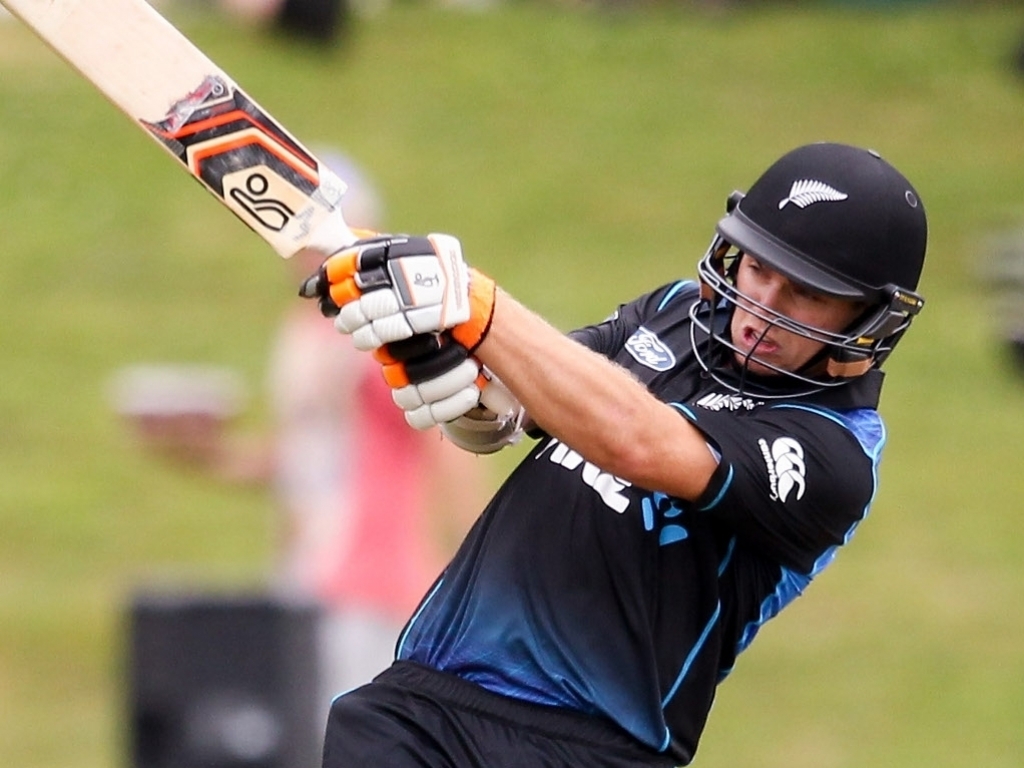 New Zealand opener Tom Latham made his way into the record books on the weekend, but was still on the losing side and lamented his lack of partnerships.

He became the first Kiwi to carry his bat in an ODI, batting from the first ball to the last of his side’s innings, but the Black Caps lost by six wickets.

They only made 190 all out, with Latham making 79 not out, and India chased that down easily. Latham had little support, and was not able to free his arms.

Latham said of his gritty innings: “As an opener you want to spend as much time out in the middle as possible.

“Obviously, losing wickets at the other end dictated the way I could play and I couldn’t be as free as I wanted to be throughout the middle [overs], when I had to build a partnership towards the end with the tail.

“I suppose that’s the reason for batting the way I did in the middle and towards the end.”

Latham’s knock was a bright spot, as well as Tim Southee’s cameo half century, and the opener knows the Black Caps need to improve quickly for the next four matches.

He added: “We know we weren’t quite there in all facets of the match, with the ball especially and in the field too.

“Hopefully we can change a few things in the next couple of days. When we play our best cricket we will beat most teams in the world.”