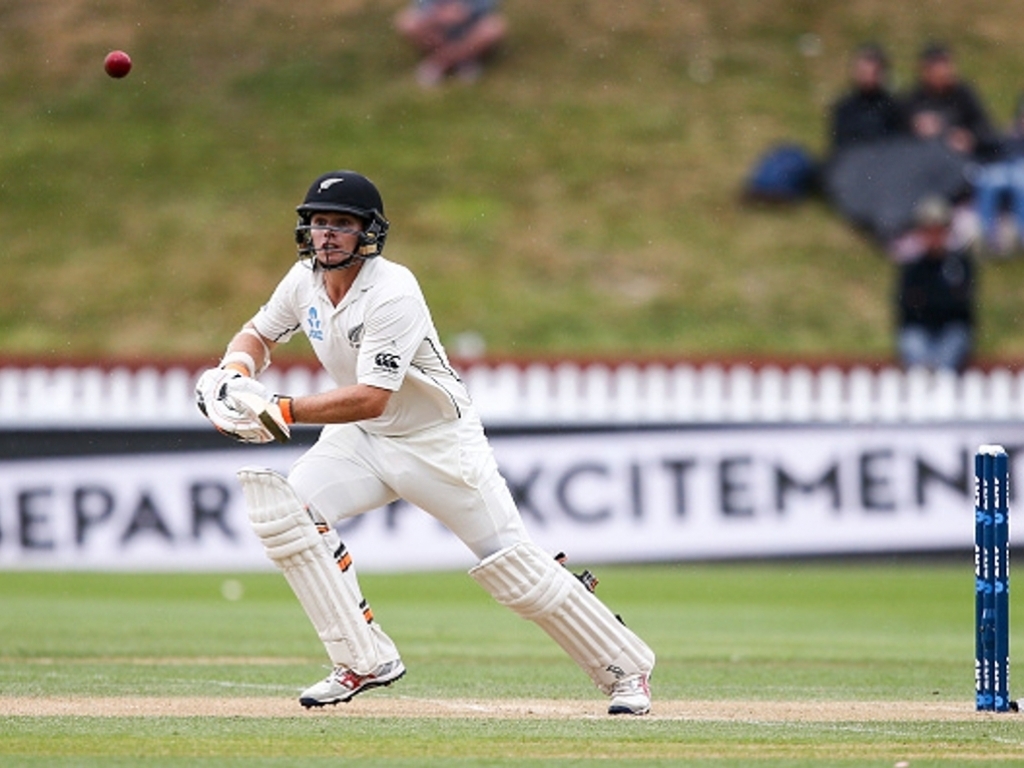 Bangladesh all-rounder Shakib Al Hasan and New Zealand’s Tom Latham have attained career-best placings in the Player Rankings for Test Batsmen after the second Test in Christchurch, which the home side won by nine wickets on Monday to complete a 2-0 series win.

Shakib has moved up one position to 22nd spot with knocks of 59 and eight, following up his innings of 217 in Wellington which is the highest individual score by a Bangladesh batsman.

The left-handed all-rounder has also moved up one place to 14th spot in the Player Rankings for Test Bowlers after taking four wickets in the Test match.

Though Shakib has spent 767 days as the world’s top all-rounder between December 2011 and December 2015, his combined effort which included four wickets in Christchurch, has seen him reach a career-high rating of 443 points to maintain fourth position.

For opener Latham, two fine innings of 68 and 41 not out in Christchurch have helped him gain five spots to reach 26th rank while his fellow-left handed team-mate Henry Nichols’s score of 98 has lifted him 16 slots to reach a career-best 60th position in his 11th Test match.

Others to gain in the latest rankings include Bangladesh’s Mahmadullah, who gained four slots to reach 50th placing among batsmen, while his team’s fast bowler Kamrul Islam Rabbi has gained 14 slots to reach 85th ranking.

In the ICC Test Team Rankings, New Zealand have gained two points with the 2-0 series win to reach 98 points. They have overtaken Pakistan, who are now in sixth position with 97 points. India leads the table with 120 points.