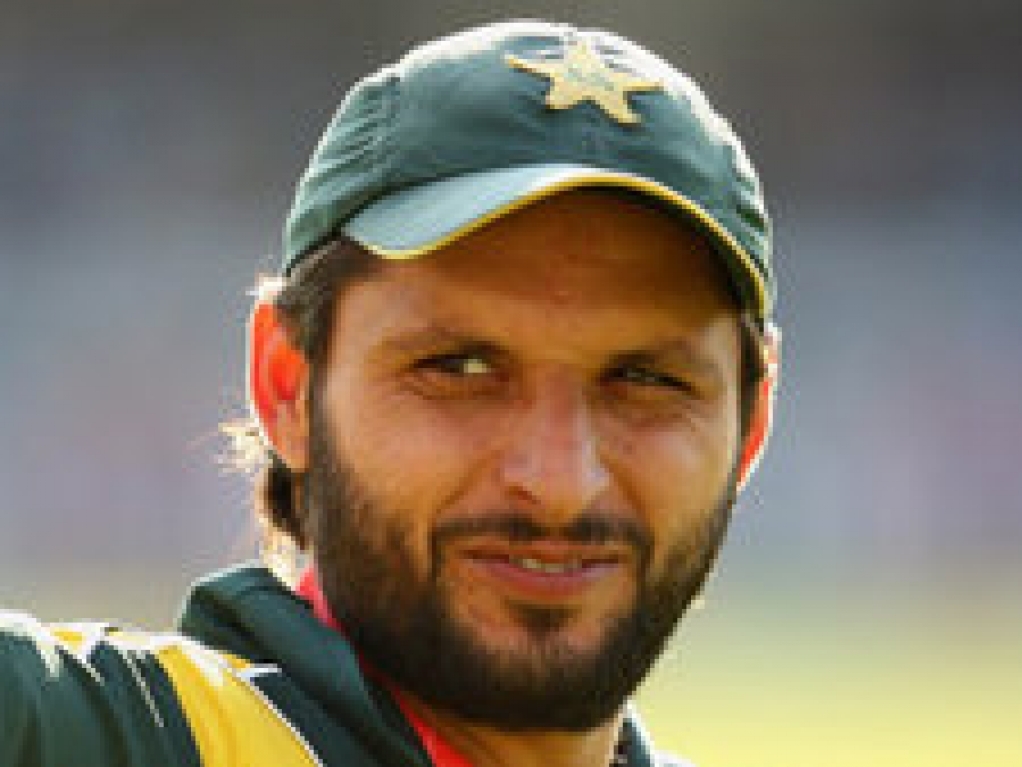 Former Pakistan captain Rashid Latif has advised allrounder Shahid Afridi to put his plans to retire after the upcoming World Cup on hold for at least another year.

Afridi announced last month that he was stepping down from ODI's after the showpiece event, which starts in Australia and New Zealand on 14 February. Afridi however said he would continue to lead the national T20 side until the next T20 World Cup in 2016.

Latif feels that with current ODI captain Misbah Ul-Haq already retiring, also after the global tournament, the Pakistan team would have a void of senior players and leaders in the side.

Former wicketkeeper Latif said in interview to Press Trust of India (PTI): "I don't think this is the right time to retire for Shahid.

"Misbah has already announced he will retire after the World Cup and I think the Pakistan team needs to be captained by a senior and aggressive player like Shahid for at least a year.

"It is never a good idea to build a new team with a relatively inexperienced leader and that is why I think Shahid should reconsider his retirement decision and stay on atleast until the 2016 World T20 to also lead the one-day side.

"And with many players now establishing themselves in the national side it is a safe move to ask Shahid to not retire and lead the team in ODIs for atleast a year until the board grooms a younger captain under him."