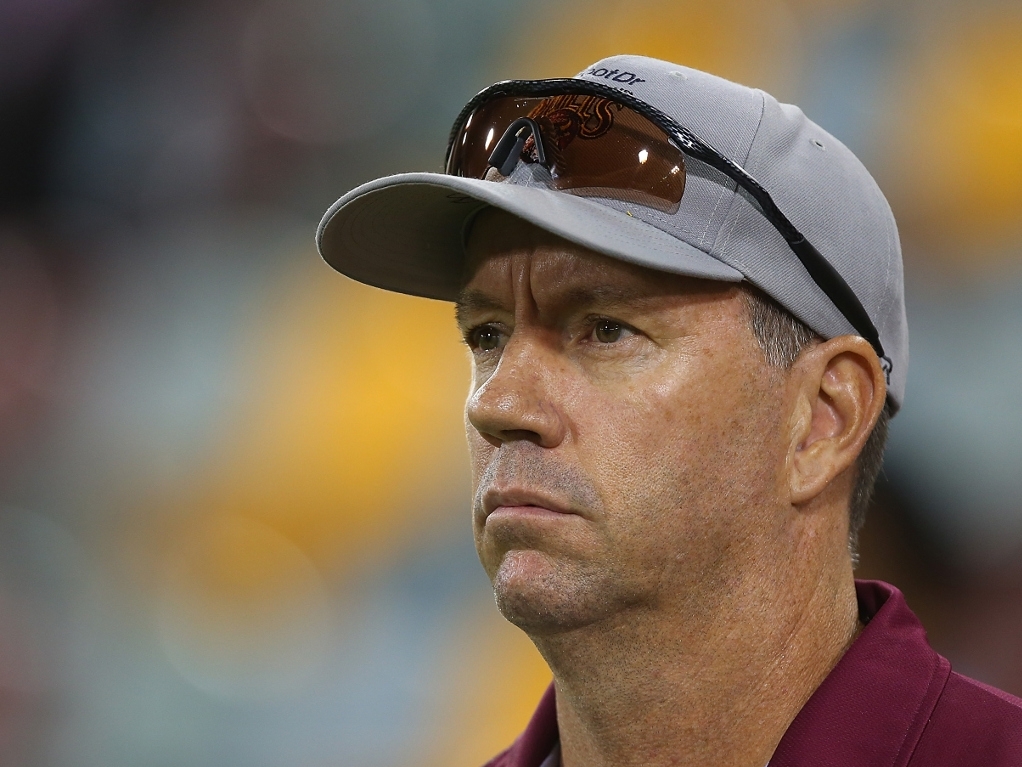 Former Australia Test batsman Stuart Law has agreed to be an advisor to Bangladesh's under19 side ahead of their World Cup next year, the BCB have confirmed.

Law, who has vast experience in coaching and has been at the helm of Sri Lanka, Queensland, and the Tigers' senior team, will work with the under 19s, who recently beat South Africa's teens, who are the current world champions.

Bangladesh Cricket Board CEO Nizamuddin Chowdhury said: "He had a remarkable playing career at the top level and has vast experience of coaching both established and emerging cricketers.

"We are very happy to get him on board ahead of this massive competition for our boys."

Law, who averaged more than 50 with the bat in First Class cricket, will help with preparations when he goes to Bangladesh later this month, with the tournament being played in February next year.