Home Countries Australia Law: ‘Bangladesh will be ready for a fight’

Law: ‘Bangladesh will be ready for a fight’ 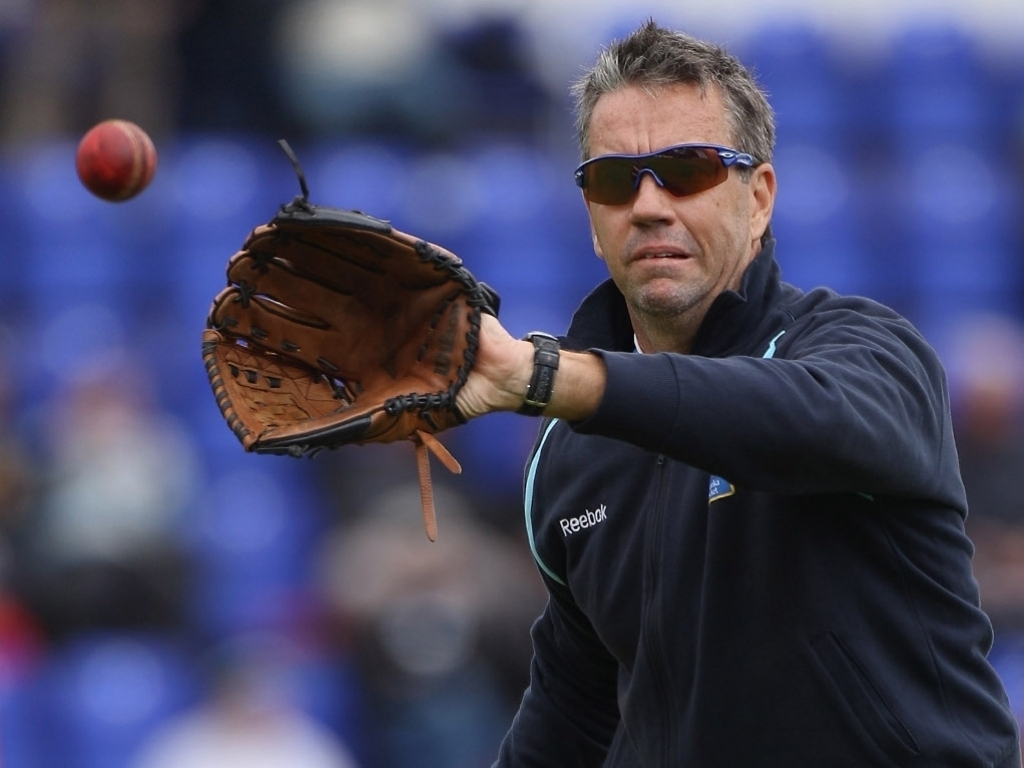 Bangladesh under 19 coach Stuart Law, a former Australia player, has warned his countrymen that coming to Bangladesh and expecting a win will be a mistake, as the Tigers will be up for a fight.

Law, a former coach of the Tigers senior side, feels that an assumption of victory by the Aussies will be their downfall, as the hosts have improved in leaps and bounds in the past two years.

Law told AFP: "If Bangladesh play anywhere near what they have been in recent times, they will give Australia a real fright.

"People who are expecting Australia to come here and be the big bully and beat Bangladesh out of the stadium, don't think that's the case.

"Bangladesh will be ready for a fight."

He added of the conditions: "Understand it will be hot. The ball will turn and another big stepping stone would be to get used to the lifestyle here.

"They have a lot of hurdles to jump over. Bangladesh has to play good cricket. It will be tight."

Law also felt that Australia's inexperienced side would find the trip difficult, with a new captain in Steve Smith, and a host of players who are either uncapped or who have less than 10 Tests to their names.

He added: "Australia are going through rebuilding. It is a different look team. The amount of experience that has left the team recently is a huge hole to fill."