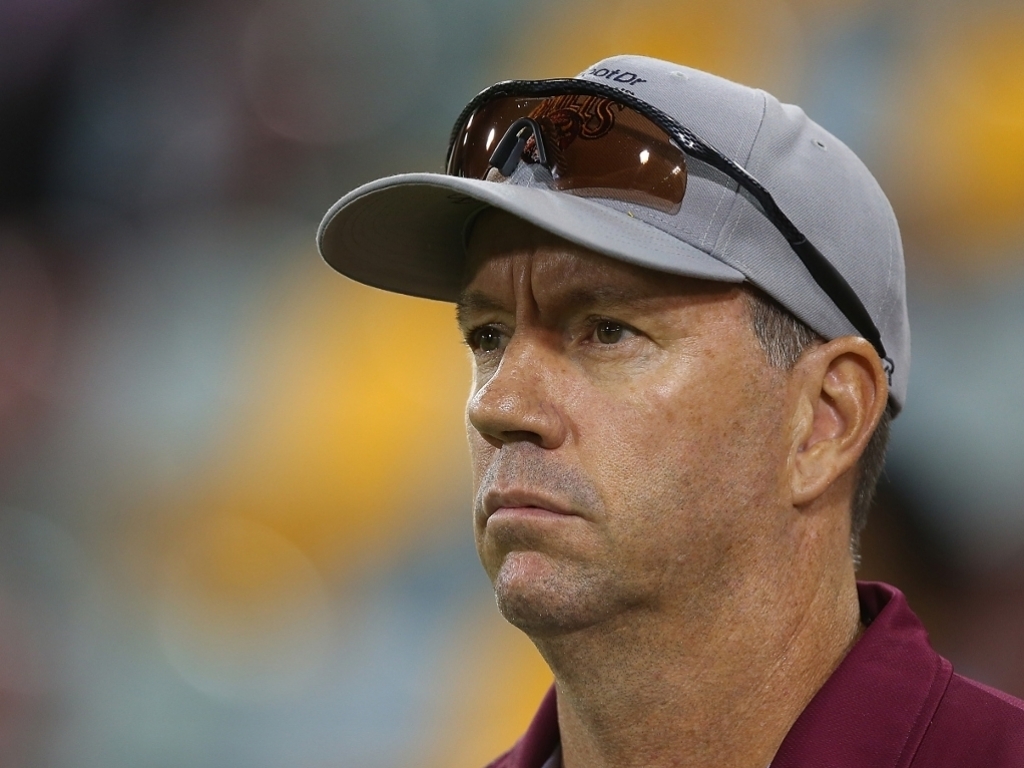 Pakistan Cricket Board chairman Shaharyar Khan has confirmed that Stuart Law was their first choice to be the new coach of the national side but the Australian has turned down the opportunity as he is not available to take over immediately.

Law, who played 54 ODIs and one Test for the Aussies, has already agreed a deal to be Australia's batting coach for their tour to Sri Lanka in July.

Khan said: "Yes there are hurdles in the way of signing on Stuart Law as head coach although he is our first choice for this position.

"He had applied for a coaching position with us but he has now conveyed he is more interested in a consultant's position and that he wouldn't be able to join the team immediately."

Khan then confirmed that the PCB's Board of Governors have now recommended Afghanistan coach Andy Moles and former Australia international Dean Jones as candidates for the Pakistan coaching post.

Khan said: "We are now also talking to Moles and Jones although the BOG had some reservations over some candidates. We want the new coach to join the team before the tour to England from next month.

"Once the head coach is appointed we will also finalise the rest of the support staff with him."