Law would love an opportunity to coach India 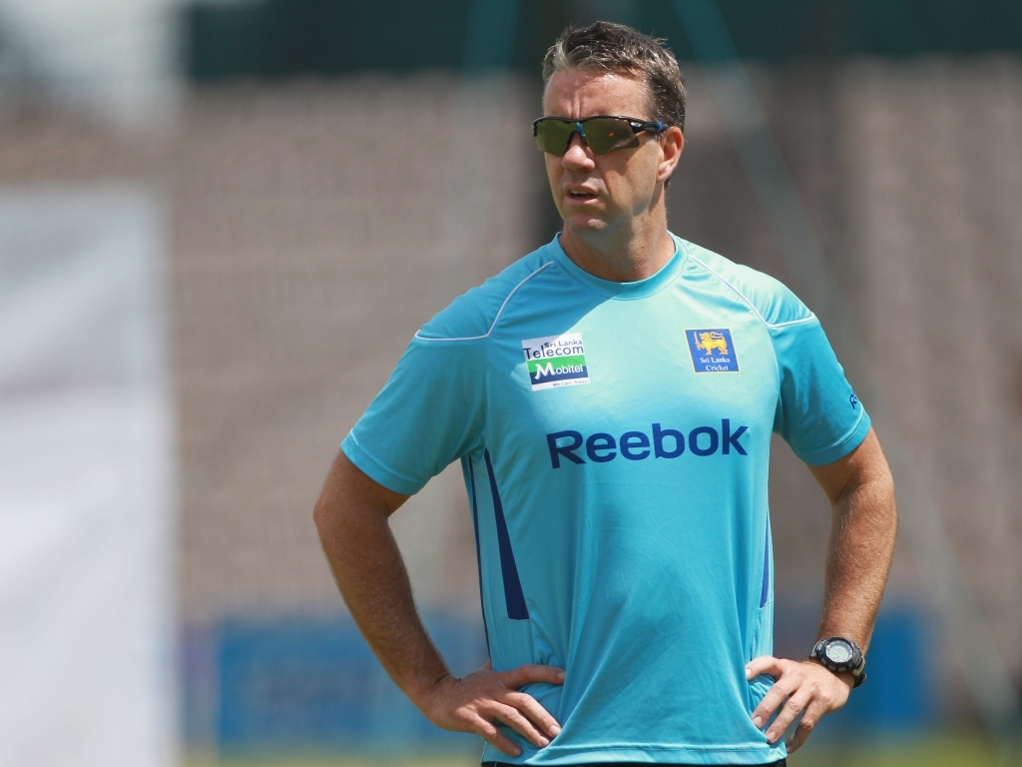 Australia 'A' assistant coach Stuart Law has said he would love to have the opportunity to become the head coach of the India national side.

Law, who is currently in India with Australia's second-string side, says he would be open to discussing an offer if he received one.

The 46 year-old Law, who played in one Test and 54 ODIs for the Aussies,  was appointed as Sri Lanka's assistant coach in October 2009 and took over the head coaching role in 2011 when Trevor Bayliss left the job.

His stint with Sri Lanka did not work out well but he admits he learnt some valuable lessons with the Asian side.

Law said: "I would love to work with some of the greatest cricketers in the world. I had spent quite a bit of time in the subcontinent. Your first experience will always be memorable.

"If anyone knocks at my door and offer, I would be more than happy to sit down and listen. Obviously the language barrier is there. Lot of the players in Sri Lanka, they speak pretty good English.

"Once you build trust and understand each other, all things worked. It is very difficult for an overseas coach to come in sub-continental areas.

"The biggest trouble will be the way the communication is transpired between captain, players and coach."

India have been without a head coach since their World Cup exit in March when Duncan Flether's contract was not renewed.