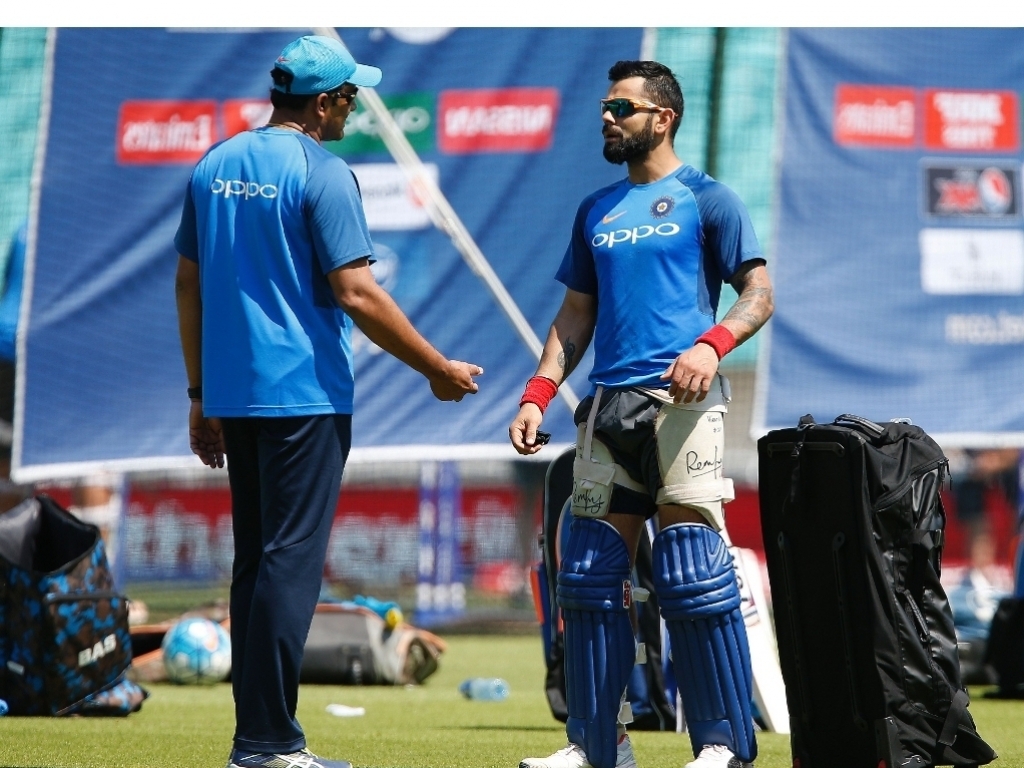 Kumble took over the reigns last year and amassed an impressive record, losing just one of 17 tests. But tensions in the dressing room proved too much and the legend resigned from his post.

Now, an email revealed that Kohli played a significant role in Kumble’s resignation.

The email claims that Kohli sent multiple text messages to the Board of Control for Cricket in India (BCCI) CEO Rahul Johri about his misgivings with Kumble.

The email was part of correspondence between Diana Edulji and Vinod Rai, who are members of india’s Committee of Administrators.

The same email also claimed that “rules were broken” so that Kohli’s friend Ravi Shastri could take over as coach from Kumble.

“[The] captain had reservations with my ‘style’ and about my continuing as the head coach,” said Kumble when he exited.

“The partnership was untenable.”