Lee century not enough for Proteas 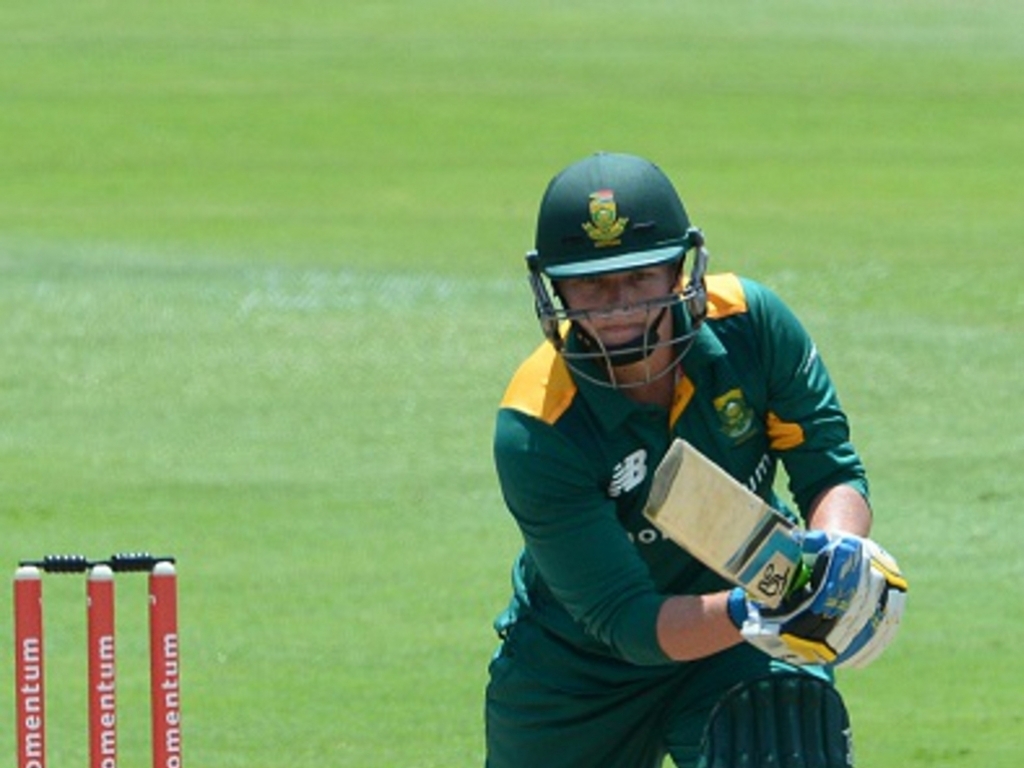 With the start of the match delayed due to rain, Australia were eventually set 174 runs for victory and to seal the series with two matches still to play.

Australia made a fast start to the chase before opener Elyse Villani was bowled by Ayabonga Khaka (1-41) for 10, however her dismissal did little to dampen the home sides’ spirits.

Bolton and Lanning continued to attack the South African bowlers, the duo combining for a 161-run partnership and securing victory with 4.5 overs remaining.

A maiden ODI century to Lizelle Lee and 36 to Mignon du Preez earlier in the day steered South Africa to a more-than-competitive 8/173.

Opening the batting alongside Sune Luus (7), Player of the Match Lee hammered six fours and seven sixes on her way to an impressive 102 off just 89 balls.

Grace Harris was the pick of the bowlers for Australia, the off-spinner claiming 3-31 whilst Jess Jonassen (1-31) and Kristen Beams (1-35) were also amongst the wickets.