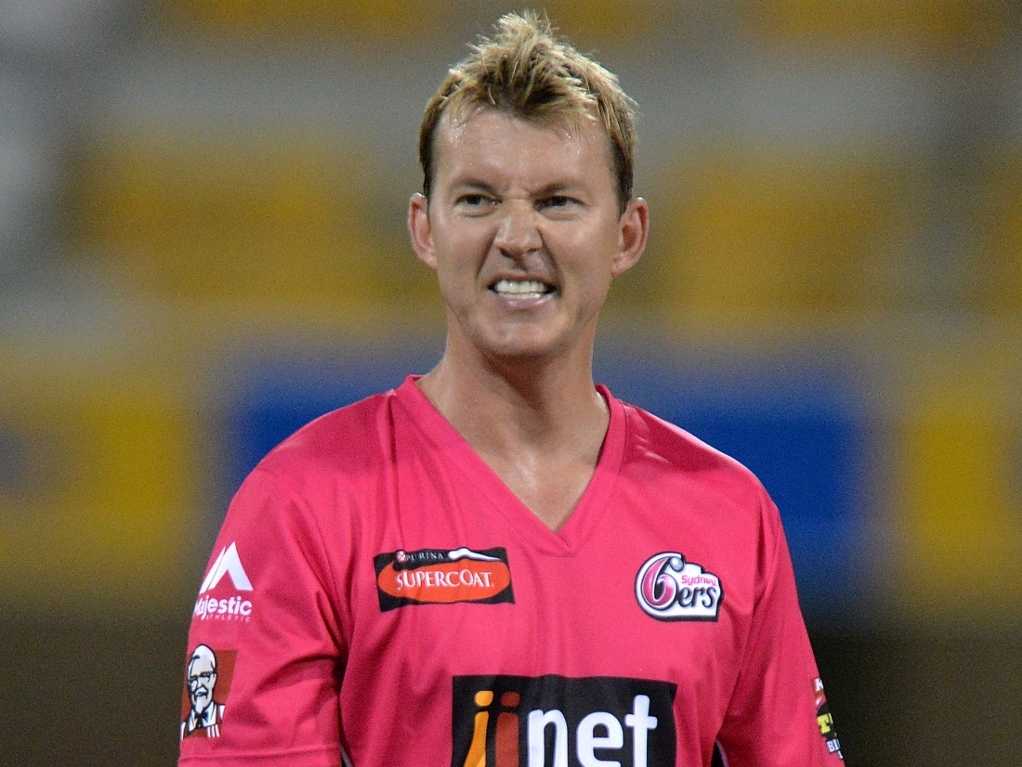 Former Australia fast bowler Brett Lee has decided to finally hang up his professional boots, and the current Big Bash League tournament will be his final season, and he will retire from the T20 format.

Lee retired from international cricket in 2012 but, at the age of 38, has still been very active on the T20 circuit, both in Australia and across the globe. He has announced that the current campaign with the Sydney Sixers will be his last.

Lee said on Thursday: "I knew before the season started that this was going to be my last season.

"I met with (coach) Trevor Bayliss and the talk was will I play for another two or three years, and I had that option, but I said to him straight away I want to make this my last year, I really want to enjoy this year.

"I think I've certainly had a lot more fun in the last six weeks than I ever have in my life. That's because I haven't put pressure on myself.

Lee is the Sixers' highest wicket-taker this season, and with one more game to play for the Sixers (assuming they don't make the play-offs) he will have played 118 T20s when he waves goodbye.