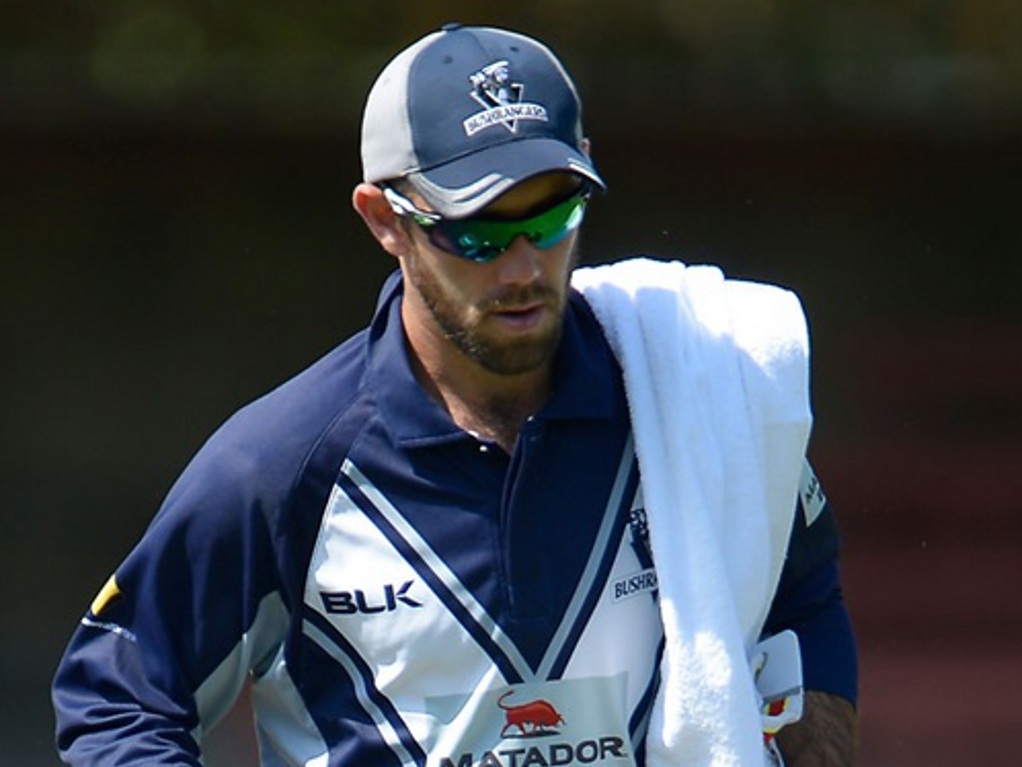 Brett Lee, the former Australia fast bowler, says Glenn Maxwell being forced to miss Victoria's Matador Cup match against Tasmania due to missing a training session was too harsh, as the player had made an 'honest mistake'.

Maxwell failed to appear at a training session after a match last week, thinking he'd had the day off and was only required for media work on Monday again. But the coach, David Saker, was not merciful, suspending Maxwell for Tuesday's match.

Lee said on Wide World of Sports: "If they wanted to set an example – no-one wants to miss a session (and) it was an honest mistake from Glenn Maxwell – maybe a fine would have been better.

"Put a fine in the kitty (and say) 'Sorry boys'. People do make mistakes.

"I'm sure he'll be absolutely filthy that he's missing this game. (He's missing a chance) to give himself an opportunity before the Test series coming up. I don't really agree with it."

Maxwell had said in a statement: "I understand that I broke team rules by missing recovery and I have accepted the consequences.

"It was an oversight on my behalf where I thought I had a free morning before some Australia team commitments.

"I'm extremely disappointed to be missing a game, but I will continue to do everything possible to help the Bushrangers win the Matador Cup."

Maxwell is hoping to be picked for the Test series against New Zealand, the first of which starts on 5 November in Brisbane.