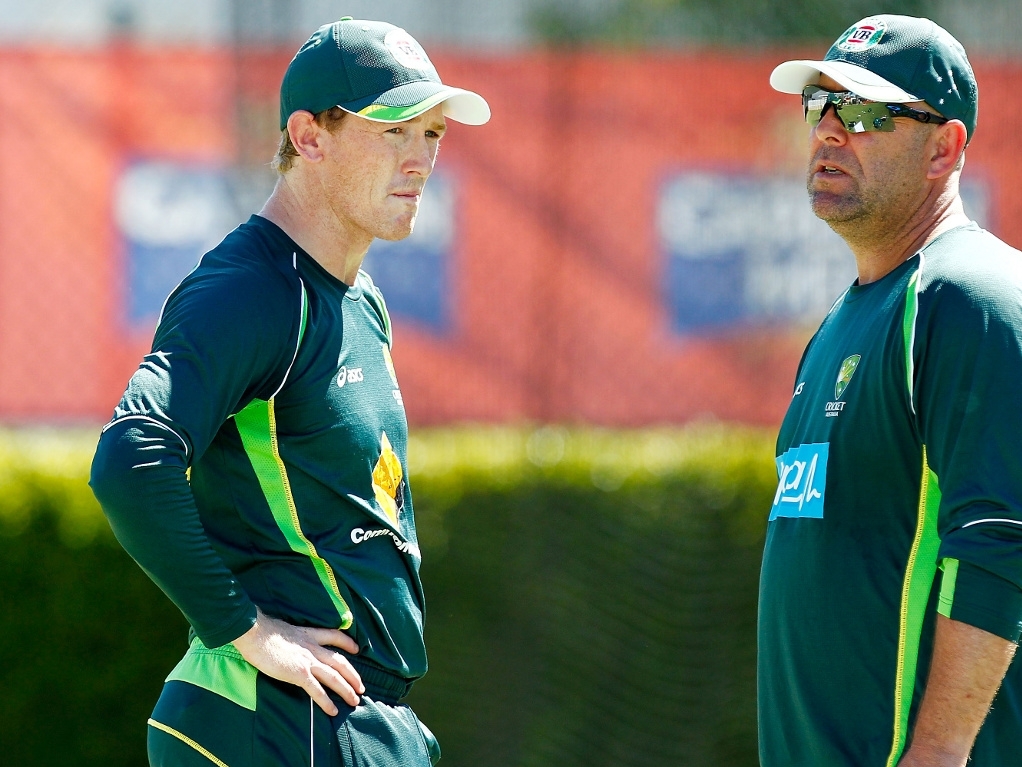 Australia coach Darren Lehmann has told stand-in Australia captain George Bailey to score runs or risk being dropped from the first-choice team during the upcoming World Cup, which Australia will be co-hosting with New Zealand, starting on the 14 February.

Bailey has scored just 25 runs in his last seven ODI innings and seems to be the batsman in the most danger of his position once regular captain Michael Clarke returns from injury.

Lehmann, who was part of Australia's victorious World Cup campaigns in 1999 and 2003, says form will dictate who plays in the starting team once everyone in the 15-man squad is fit.

The coach was quoted as saying by news.com.au: "George (Bailey) needs to make runs like everyone else in the side. The selectors will sit down and work out what the best side is when they are fit and available.

"George like everyone else will have to play well to play the final 11. There is no difference between the top player and the 15th player.

"We are a squad and one thing I know about World Cups is that you need a squad to win it."