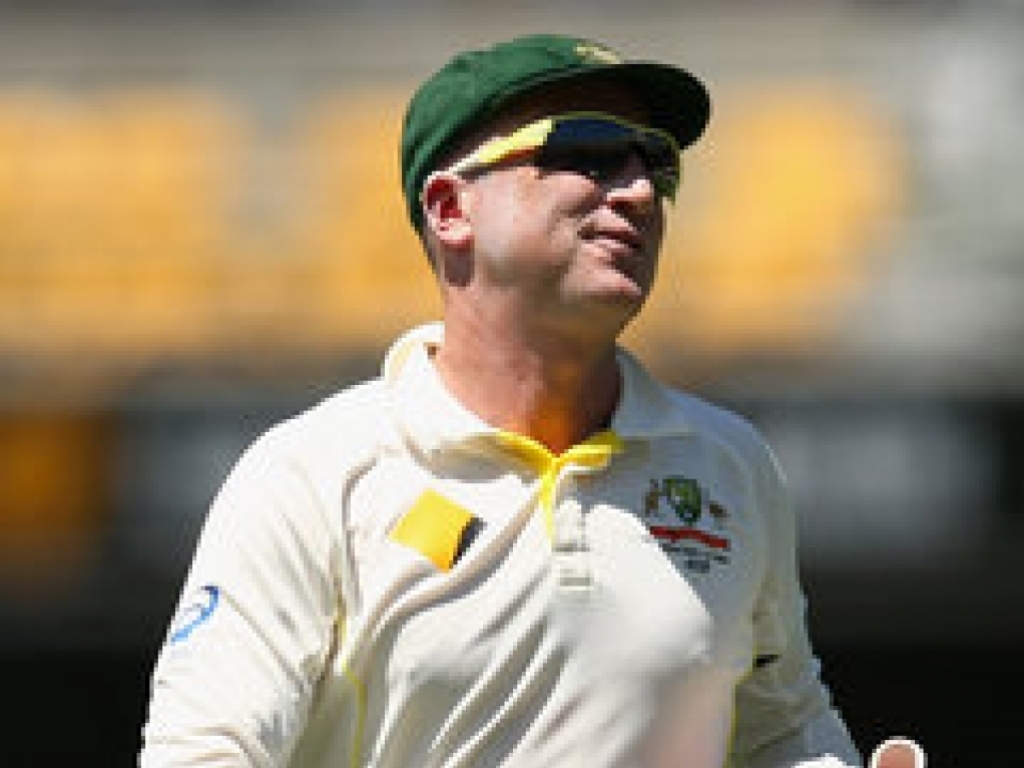 Australia coach Darren Lehmann has called on wicket-keeper Brad Haddin to end his current slump with the bat and make a big score in the upcoming Boxing Day Test against India in Melbourne.

Haddin, who has been excellent with the gloves, has endured a lean spell with the bat, averaging just 8.36 in his last seven Test matches.

37 year old Haddin does, however, offer have a leadership role within the Australia team, especially now that they have a new Test captain in Steve Smith, but knows its his form with the bat that will make the critics stop talking.

Lehmann said: "We need Brad to make runs, he knows that. He's been working really hard behind the scenes. He'd be disappointed with a couple of Test matches so far.

"He does offer a lot behind the scenes, which we really love, and his keeping has been exceptional.

"But still he's got to make some runs. We can't have our No.7 not making any runs, he knows that. He's working really hard on it, so hopefully he'll get some runs in Melbourne."

Lehmann also expressed concern about the batting form of all-rounder Shane Watson but thinks the job the, 54 Test-capped, player did with the ball should keep him in the side.

Watson is now the only all-rounder in the side, following the injury to Mitchell Marsh, and maybe a shift down the order, from number three to number six, is on the cards following the call-up of specialist top-order batsman Joe Burns into the squad.

The coach said: "We think Shane Watson did a really good job for us with the ball. Obviously we'd like him to make more runs but he did a good job with the ball and he can do that all-rounder role for us. That's why we went with a batter.

"Watson bowled really well, he was one of our best bowlers. Didn't get the wickets he'd like, but he certainly did the job we needed at the time. [He had] very good control. Bowled a lot more overs than normal, which was great to see. Expect him to do the same in Melbourne."

Australia have an unassailable 2-0 lead in the four-match series with two matches, in Melbourne and Sydney, to play.