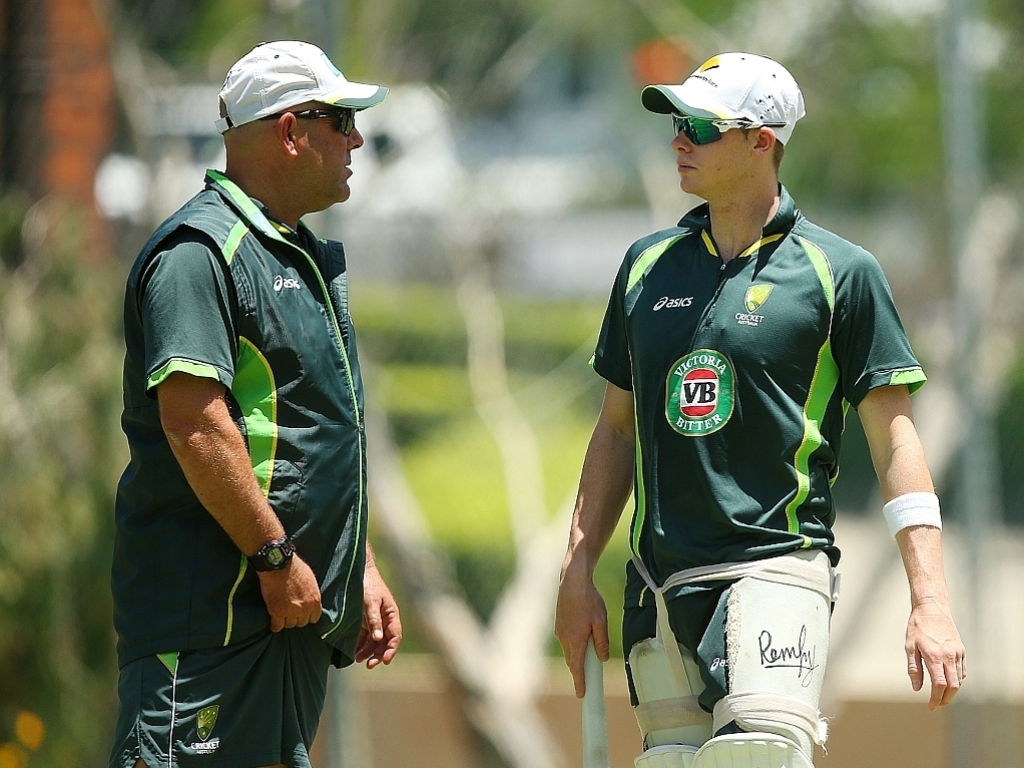 While he is happy that his team won the first Test against the West Indies in Dominica within three days, Australia coach Darren Lehmann is frustrated that his batsman never got going.

After bowling the home side out for 148 on day one, Australia slipped to 126 or six and were indebted to a century, on debut, from Adam Voges and the tail-enders for getting to 318 all out.

The visitors then bowled the Windies out for 216 before knocking off the 47 runs required to win without any fuss. It is the first innings batting that concerns Lehmann though.

He said: "That was a disappointing output … we need our top six making runs. We know that, to perform how we want to perform in each Test match.

"The tail got us out of jail here and they've done that a bit in the past. The batters will be working hard to get it right."

The coach is hoping that all his players are now acclimatised to playing red-ball cricket again after a six-month break and will be looking for an improved performance in the second Test which starts in Jamaica on 11 June.

Lehmann said: "Hopefully all the cricket we've played, with the tour game and the training, hopefully in Jamaica we'll start to settle into that five-day Test mode."