Lehmann had expected glut of retirements 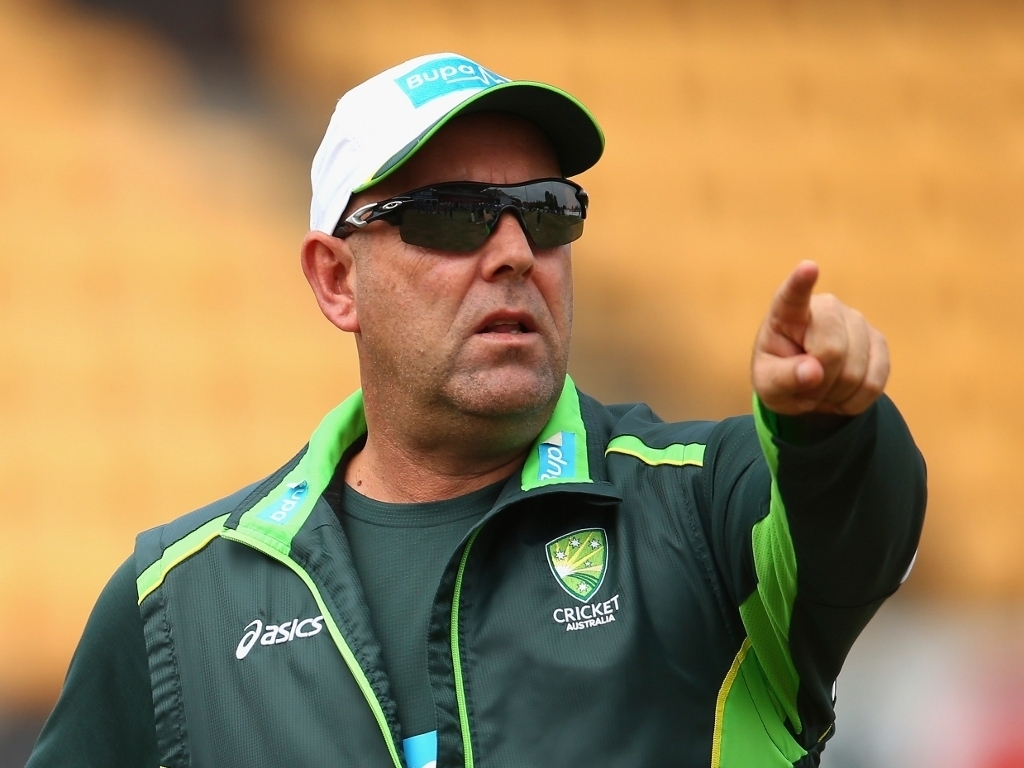 Australia coach Darren Lehmann says he was in no way surprised by the number of retirements the Ashes tour resulted in, saying it was always likely that Chris Rogers and Brad Haddin, and even Michael Clarke, would call it a day.

Australia lost five senior players in the past two months, starting with Ryan Harris before the Ashes even began, and this week alone saw Haddin and Shane Watson call time on their Test careers.

As such, Lehmann will have a young and inexperienced squad for the trip to Bangladesh, especially now that David Warner has been ruled out with an injury. As such, the coach will have two new openers, a new captain, a rookie wicketkeeper in Peter Nevill, as well as young fast bowlers.

But he isn't too worried, saying: "I think when we selected the side and you looked at their ages and where they were and where they sat, you were pretty sure most of them were going to finish up, hopefully with a better result.

"It was always expected that most of them would go."

He added of the upcoming tour to Bangladesh and beyond: "I think it's exciting. I think everyone is excited about where it's going and how it could end up.

"I think it's great. We've had a really experienced group over a period of time. That's gone.

"It's a challenge for the Australian cricket team to regenerate, to get some young kids in there and away they go."

One older player still remaining is Adam Voges, and while he did have the best Ashes, Lehmann thinks his age (36) and extensive first class experience will help him keep his place, in light of the retirements.

Lehmann added of Voges: "A lot of experience obviously helps. We obviously haven't got that much anymore.

"We'll have to sit down and work out whether that's a plus, or we're going for youth and away we go. We'll wait and see as to what the chairman (Rod Marsh) wants to do.

"Whoever we pick, you always like to have a couple of experienced guys in there, I would think, so it's probably a plus for him (Voges). But the selection table (decision) will tell us that."