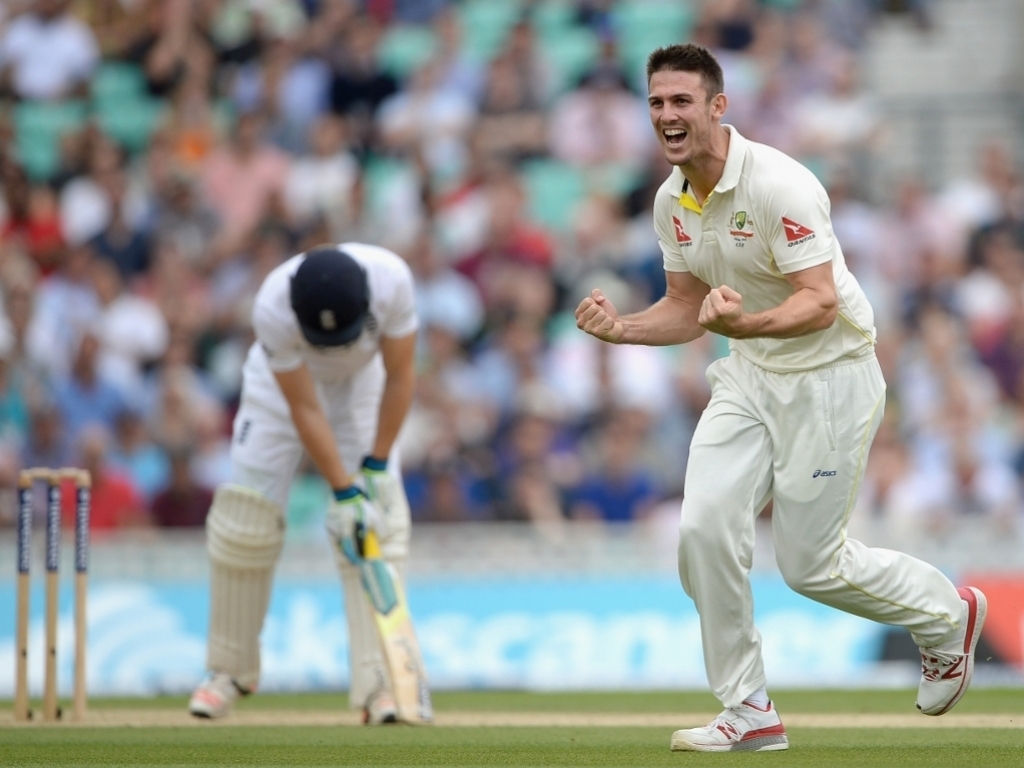 Australia coach Darren Lehmann feels Mitchell Marsh will make the allrounder position in the national side his ownahead of the the upcoming season.

The 24 year-old Marsh has played in seven Tests so far and has not really set the world alight with neither bat nor ball, averaging 28 with the blade and 34 with the ball.

Lehmann is stead fast in his belief that the Aussies will play with an allrounder in Test cricket, something which Australia is not known for, usually going with six batsmen, a wicketkeeper and four bowlers.

Speaking about Marsh ahead of the upcoming Tests against New Zealand, Lehmann said: "He's young. You look at all the allrounders over the history of the game, they've probably averaged between 30 and 35.

"We think he's got the ability to average higher than that in Test-match cricket. And it's getting the experience to play. International cricket is a tough game.

"The more opportunities we get to put those younger players under that pressure, the better they'll become."

The three-match Test series against the Black Caps starts in Brisbane on 5 November.