Home Countries Australia Lehmann: I have the best job in the world

Lehmann: I have the best job in the world 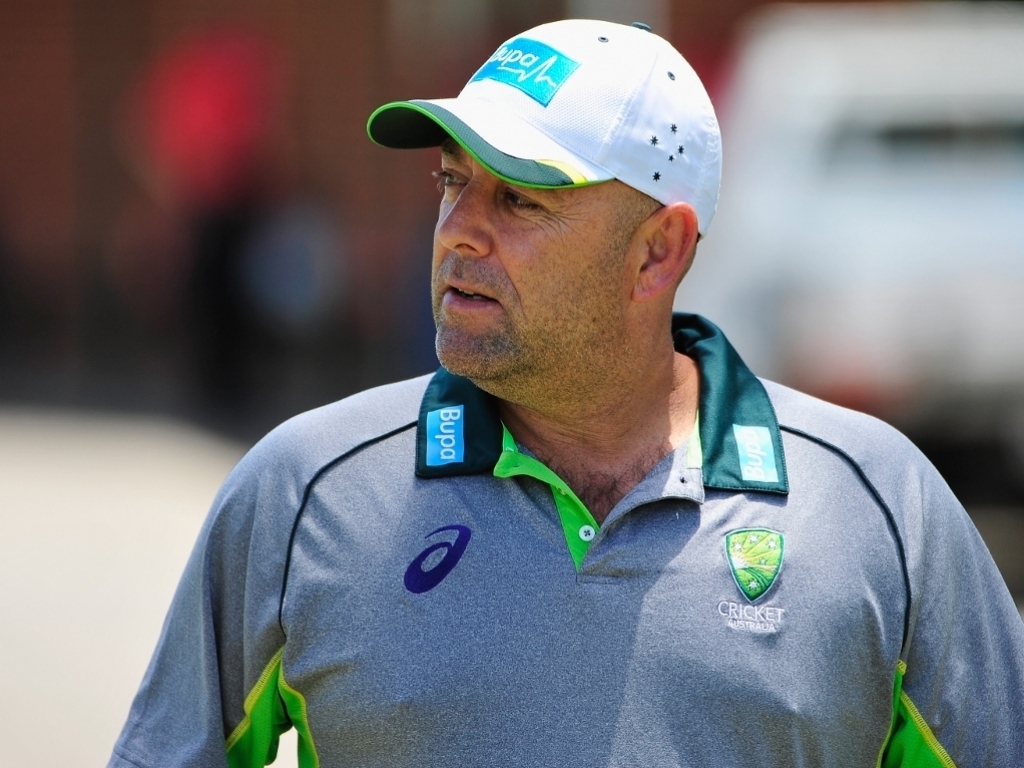 Australia coach Darren Lehmann thinks he has the "best job in the world" despite the pitfalls that come with being away from one's family for long periods.

Lehmann, who took on the Australia coaching job just before the 2013 Ashes series in England, knows that all coaches have a certain timespan but he would like to go out on his own terms.

The former Australia batsman said: "If you have a young family it's tough – they're at school and all those sort of things. But it's the best job in the world. You'd love to be able to do it for 20-30 years. don't think you can. I think players need change occasionally. I won't be doing it forever, and hopefully I get to exit in my own way.

"That means we're playing pretty well and going OK. If you lose a few in a row you never know, you're under pressure again. But that's just the way it is."

'Boof', as Lehmann is known, is also in favour of splitting the coaching duties of the three formats with his assistants when the opportunity becomes available.

Lehmann told cricket.com.au: "I had some good mentoring conversations with different international coaches and they're of the opinion splitting the role is not the way to go as a head coach.

"Splitting the role (with specific) assistants and (into) disciplines is a bit easier to (provide) longevity for them (support staff).

"As a head coach you need to really drive what you want to do. What you can do is when you have the end of a long tour take a break and let someone else take over a tour for a short amount of time."