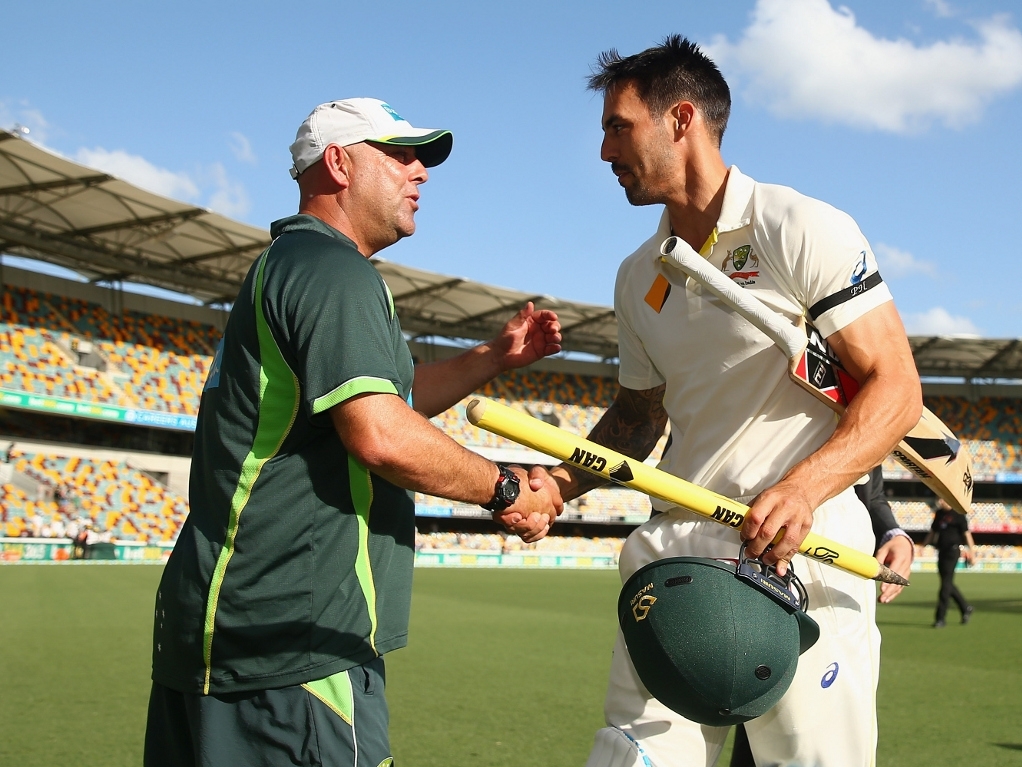 Australia coach Darren Lehmann admits that he unsuccessfully tried to convince Mitchell Johnson to play limited-overs internationals when he retired from the longest format.

The 34 year-old Johnson quit all forms of international cricket after the second Test against New Zealand in Perth and informed captain Steve Smith and Lehmann after the third day of the Test.

Reports suggest that the left-arm paceman, who played in 73 Tests, 153 ODIs and 30 T20Is for the Aussies, will sign to play for the Perth Scorchers in the T20 Big Bash League domestic competition, which gets underway next month.

Lehmann told the Adelaide radio station 5AA: "His mind was made up as soon as he spoke to Steven and myself after day three. He'd been thinking about it for a while, been talking about it in the media.

"We spoke to him about maybe playing the one-dayers, we think that was a really good option for us to have that experience there.