Home Countries Australia Lehmann: Khawaja is the man to watch

Lehmann: Khawaja is the man to watch 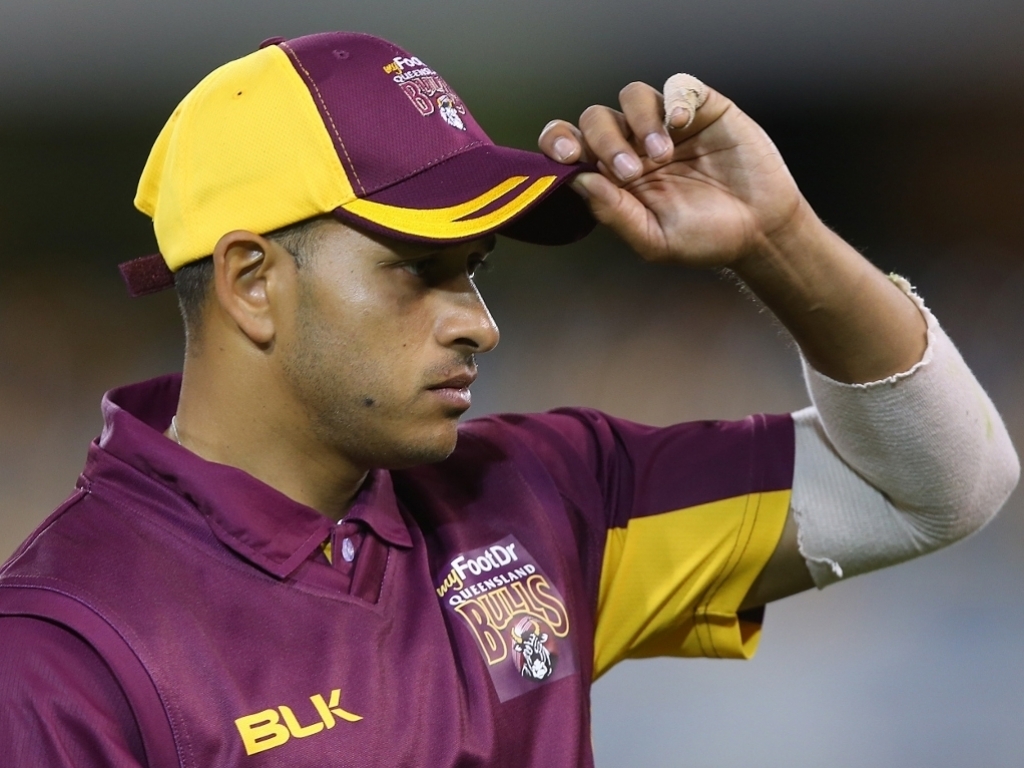 Australia coach Darren Lehmann has singled out batsman Usman Khawaja as a big name to look out for in the coming months, as the Baggy Green look to recover from their glut of retirements after the Ashes.

Khawaja has nine Tests under his belt, actually making him one of the more experienced players in the squad for the Bangladesh Tests, and given his recent for as Australia A skipper, the coach is confident they've picked well.

He conceded that the fans and media want a team of young players, to avoid a similar situation years down the line (five players retired in recent weeks) but 'Boof' feels Khawaja's experience will be crucial in the rebuilding effort.

Lehmann told Adelaide’s FIVEaa radio: "The funny thing is, he wasn't on either of the tours (this year). Usman Khawaja is 28, he’s had a really good couple of years and forced his way back into the side.

"He's going to be one to watch out for in probably both formats in the next couple of years – hopefully he grabs his chance.

"It's up to him now. He has to just go and play and let his technique and his results and experience do the rest. He'll get a good run at it.

"He's been in and out of the side a little bit and only played a few games here and there, but to give him a good run at it and see how he goes would be exciting for the coaching group but also exciting for him and the team.

"If (he) nails down that spot it will be fantastic for us going forward. (He's) 28. Mike Hussey was 30, Adam Gilchrist was 30, so he can play a lot of Test cricket.

"There's a big push from the press to go really young, but for us it's about getting the right balance between youth and experience and we think 'Uz' fills both those."