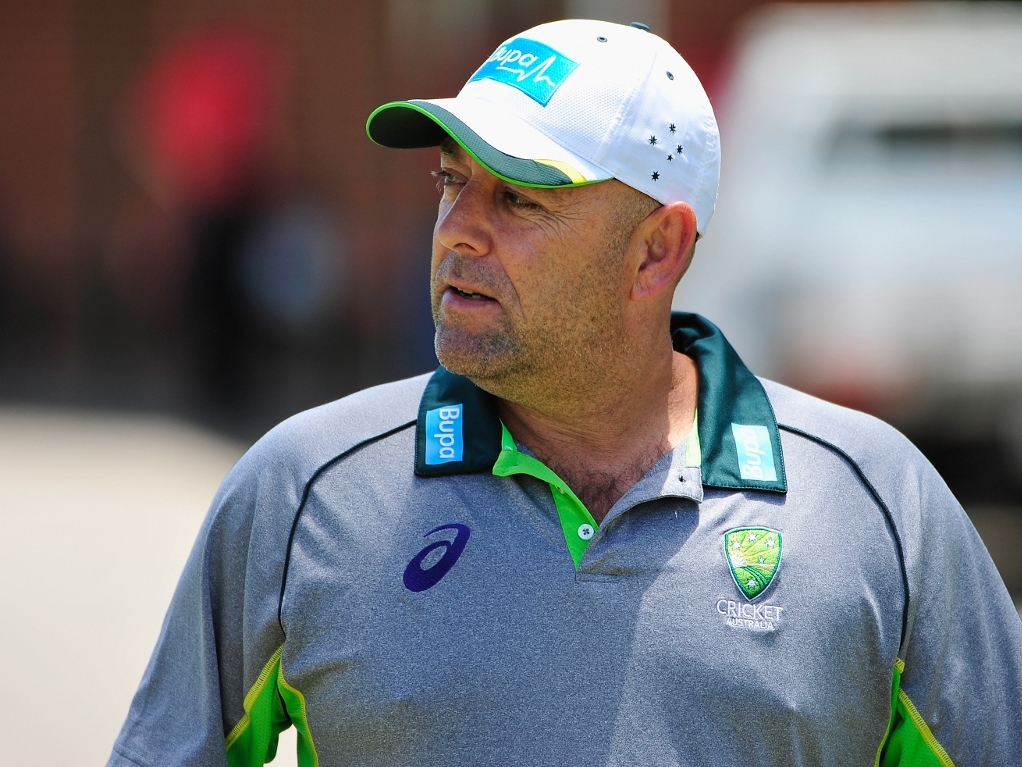 Australia coach Darren Lehmann has admitted that his team had a tough day with the ball on the first day, but believes his team will fight back on the second day of the second Test against India at the Gabba in Brisbane.

Australia had a few injury concerns as Mitchell Marsh, who will not bowl again in the match, Josh Hazlewood and Mitchell Starc all had treatment on a blisteringly hot day in Queensland as India were 311 for four at stumps.

Lehmann said: "It was a hard day in terms of conditions. We had a few good periods with the ball, especially in the second session. But in the end, we didn't have a good third session.

"It is hard to put the ball in right areas when you have so many players pulling up due to cramps or injuries. Obviously the heat affected their skills and it was like a revolving door today. But these are excuses and we are better than that.

"It was an eventful day for us. Obviously it would have been nice to have the full contingent on the park after the day's play out there. But it happens in cricket sometimes and hopefully won't happen again.

"But also, credit goes to India, they really played well. Hopefully we can back it up tomorrow and start with taking some quick wickets."

The former Australia batsman was impressed with the performance of debutant seamer, Hazlewood, and was confident that he would recover from his ailments and return to the field on day two.

The coach said: "Josh Hazlewood was very good for us today. He has just suffered cramps. It was good to see him pretty relaxed in the morning when he came up to play for his country and received his Baggy Green.

"He was the pick of our bowlers by far today. I am told he should be fit for tomorrow and that is good news."