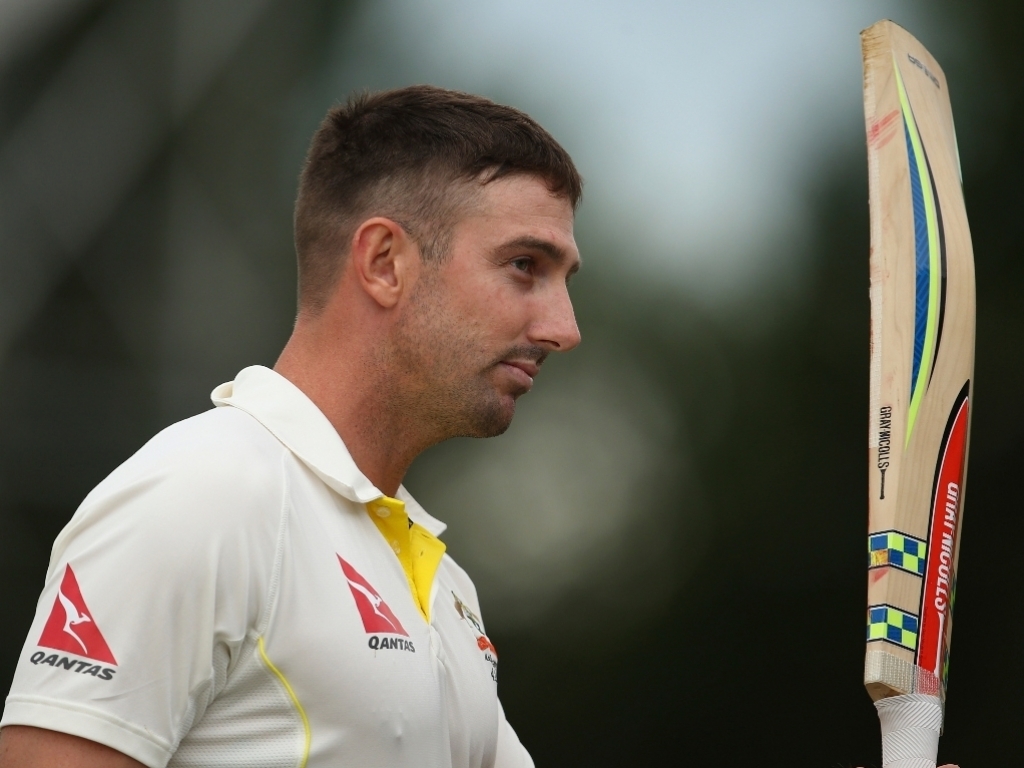 Australia coach Darren Lehmann has justified the selection of Shaun Marsh in the squad for the third Test by saying he was ahead of other contenders in the pecking order.

The 32 year-old Marsh was recalled for the third Test against New Zealand, starting at the Adelaide Oval on 27 November, and replaces Usman Khawaja who has a hamstring injury.

The left-handed Marsh was chosen ahead of more worthy candidates such as Michael Klinger and Cameron Bancroft who have both enjoyed productive starts in the domestic season.

Lehmann though said that Marsh, who was in the Ashes squad for the tour of England earlier this year, was close to selection for the first two Tests with Khawaja just edging him.

Speaking to reporters, Lehman said: "He was very close in the first Test selection. It was touch and go with Uzzy and Shaun Marsh.

"And he played really well for us last summer, he got 99 in Melbourne and a got a couple of 50s in Sydney. We thought he played quite well in the West Indies when he got his chance as well.

"He gets another chance to have a crack at Test cricket. He got some runs in Melbourne, which was pleasing to see. He gets first crack.

"Shaun's proven as in he's made some runs and contributions. He'll still want to prove himself again. I still remember that great hundred he got against South Africa at Centurion.

"So as a selection panel it was tight for all those guys when you've got to pick a batter."