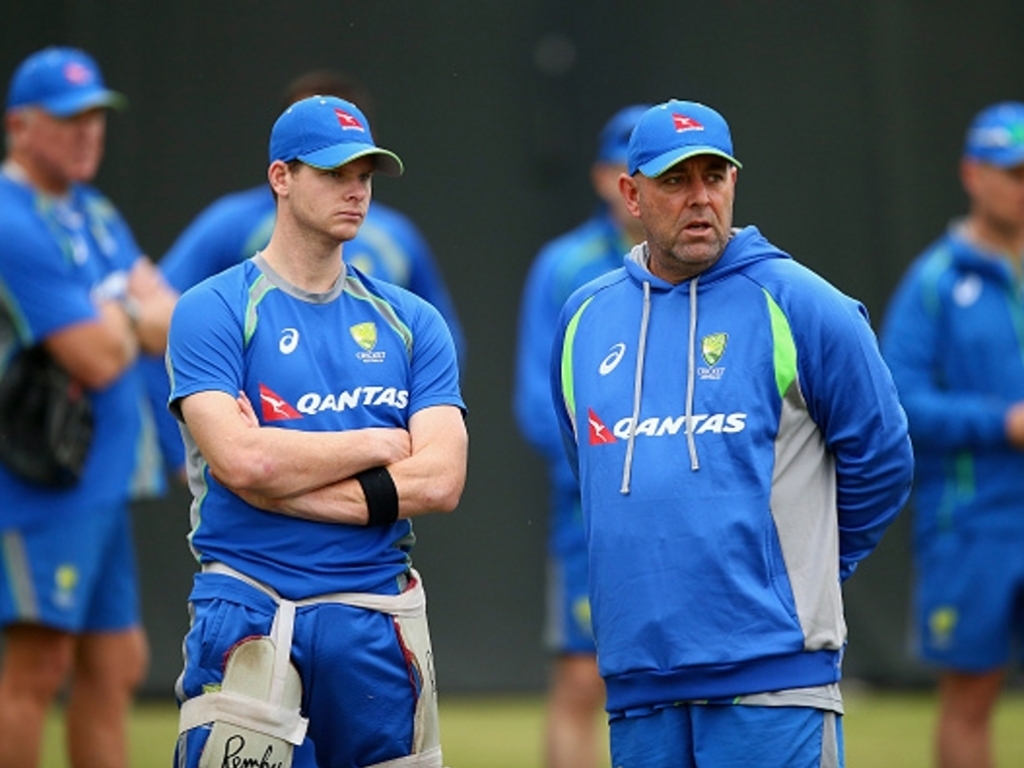 Australia’s selectors will certainly be taking the performances in the limited-overs series in Sri Lanka into account when selecting the next Test squad, says coach Darren Lehmann.

The Test side lost their series three-nil, while the white ball teams won both their series, and Lehmann says there is nothing stopping someone like George Bailey or Glenn Maxwell from being picked for the next Test side.

Lehmann said on the CA website: “We’ve certainly done that before when George Bailey played really well in India and got picked in the Ashes home series a few years back.

“The way (the limited-overs team has) played has been exceptional. That’s all you can do – put your name up in lights (from) the way you play in the one-day format.

“All performances for Australia count and that’s really important.

“We thought the side we selected for the Test series (in Sri Lanka) was right (based) on form and the previous matches we played.

“Obviously we didn’t play as well as we would’ve liked and some of the guys struggled with the conditions here and that’s understandable, that happens sometimes.

“Those one-day guys have come in and they’ve performed really well and that’s impressive.

“And that’s all you can do when you’re looking to another tour in February of India, for example, looking at the whole squad and what we take there.

“We’ve got a pretty important home summer as well … so we’ll have a look at those over the next few weeks.”

The Aussies’ next assignment is an away ODI series against South Africa, and then Tests against the Proteas and New Zealand in Oz in November.