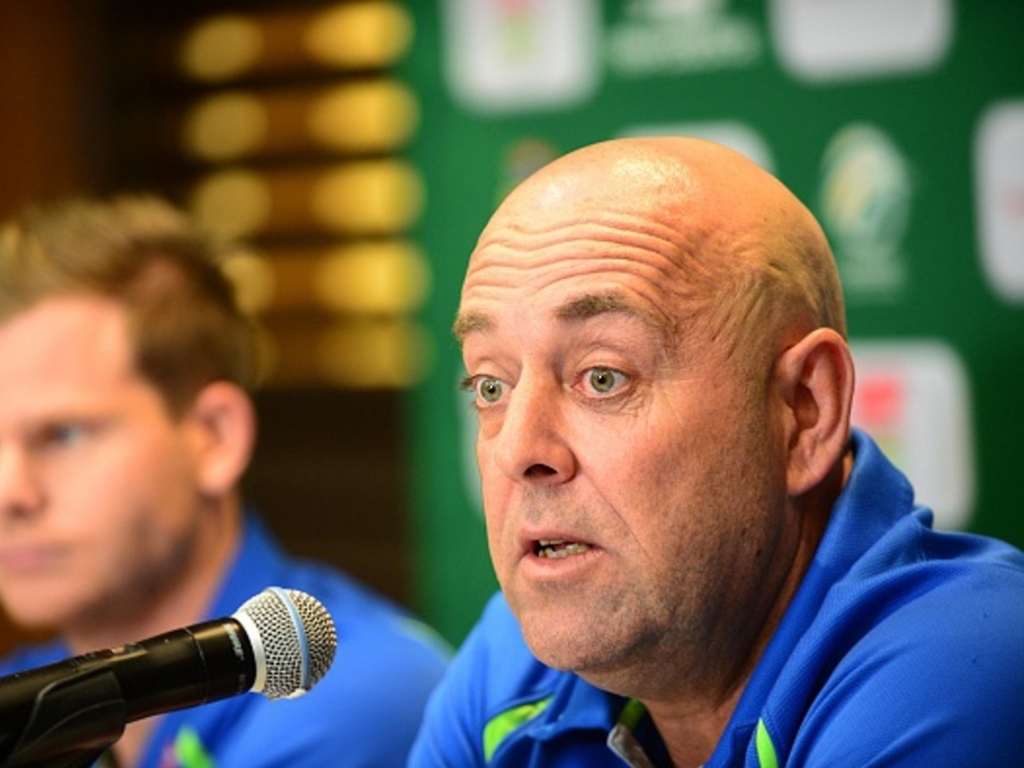 Australia coach Darren Lehmann was none to pleased at suggestions that he may need to reinvent himself as a coach after two successive Test series defeats.

The suggestion came from high performance manager Pat Howard via the media which added a little extra edge to the coach’s reaction when quizzed about the comments.

Lehmann responded: “I was going to wear a suit to the press conference.

The coach was asked if John Davison would be a permanent addition to the backroom staff after he was brought in to help Nathan Lyon to great effect in the Adelaide Test.

Lehmann wasn’t too pleased by the question responding: “So you want another staff member on tour?

“A lot of people say it’s a question of numbers. John’s obviously got other roles as well, so he has been working with Nathan throughout the preparation phase of all Test matches. So he has been around, just Adelaide he stayed around.

“I would have thought we’ve had Murali [Muttiah Muralitharan] and had Sri [Sridharan Sriram], so we’ve had a couple around the place. Davo’s come around on tours. When we’re away, we normally take one. I don’t think we haven’t taken one to the subcontinent.”

The coach as pleased with the reaction of his players after the criticism they faced in recent weeks.

He added: “I’m just pleased for the players. The players have copped a lot over the last few weeks and they’ve responded really well.

“Obviously, a change of players as well. You feel sad for the blokes who missed out in this Test match, but the guys who came in did a really good job. Steve [Smith] summed it up – a new young group going forward, really pleased for them.

“Overall, [Usman] Khawaja was outstanding in the first innings. He put away his cover drive and really summed up conditions well. They all did their job.

“It was great to see Nathan Lyon, who has copped a lot from everyone – including us, I suppose, as staff and selectors. He really did a great job for us this game as well.”

Mitchell Starc and Josh Hazlewood have been included in the squad to face New Zealand in three ODIs with the coach indicating they had to play or he and the selectors would get it in the neck.

Boof went on: “We get in trouble if we don’t play them.

“Not sure about that [resting them]. But they’re going to play. At some stage.

“Then, it’s a day-night Test match in Brisbane, so they should be right to get through the summer and it’s a pretty important summer as we know, it’s very important. They led our attack really well and stood up for us.

“They’ve just got to be really fit and fresh, as much as you possibly can. There’s so much cricket all year round. Do you learn your lesson along the way? You do. But, as long as they’re fresh and going okay, there’s no problems playing them.

“But the advantage we had in them not going to South Africa as such is that Hazlewood’s fresh as a daisy. He’s going really well. And bowled probably the best he has bowled in the last couple of summers, I thought, in this series.”