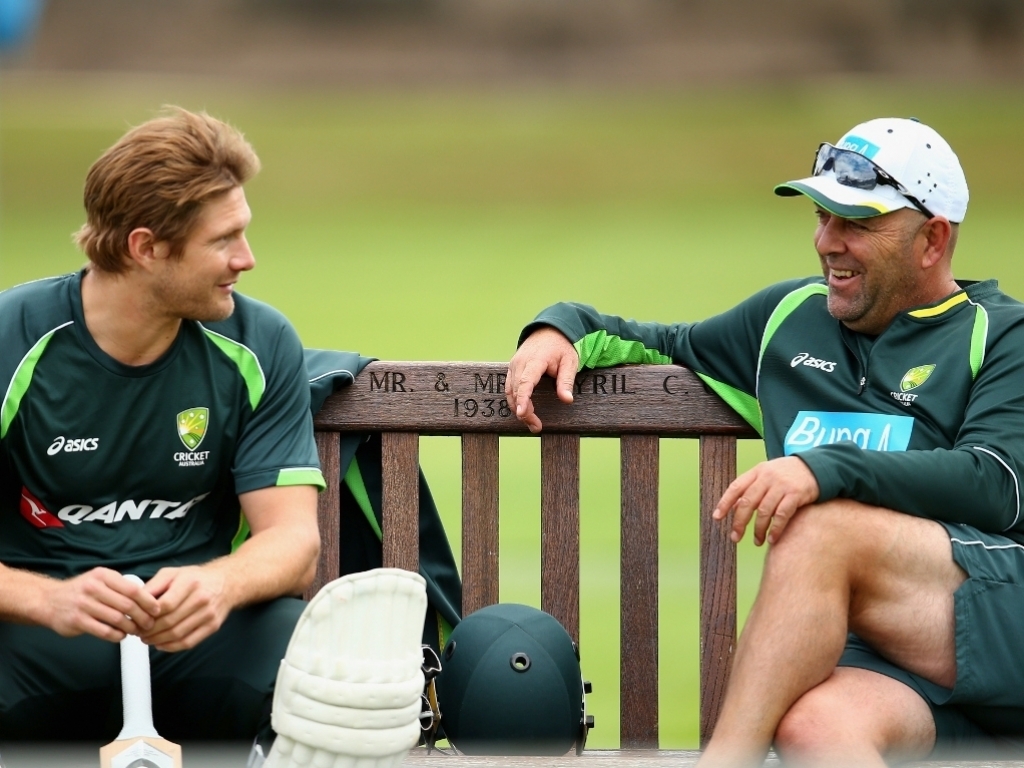 Australia coach Darren Lehmann has paid tribute to former Test all-rounder Shane Watson, calling the player a 'fantastic servant' to the team on the day he retired from the format.

Watson announced his decision on Sunday, having picked up a calf injury in the second ODI against England, and having been dropped from the Test side after the first Ashes Test in Cardiff.

With Mitchell Marsh taking his place in the Test side, Watson said he didn't have the energy to fight for a Test place any more, and wanted to focus on the shorter formats in future.

Lehmann said in a CA press release: "Shane has been a fantastic servant for Australia in Test cricket and he has had a terrific career in that format.

"He has been an outstanding contributor to the team on and off the field and a great thinker on the game as well as a hugely talented cricketer.

"Behind the scenes he has done so much work with our younger players and that has been something that has really impressed me.

"His determination to be the best he can be over more than a decade in the  longest format has been an example to everyone and we look forward to him continuing to contribute in limited-overs cricket in the time to come."

Steve Smith, the captain of the Test and ODI sides, said: "It has been a pleasure to play alongside Shane and he has been a huge influence on my career and the team as a whole.

"59 Test matches for Australia is an incredible achievement and he can be extremely proud of everything he has done in the game in the longest format.