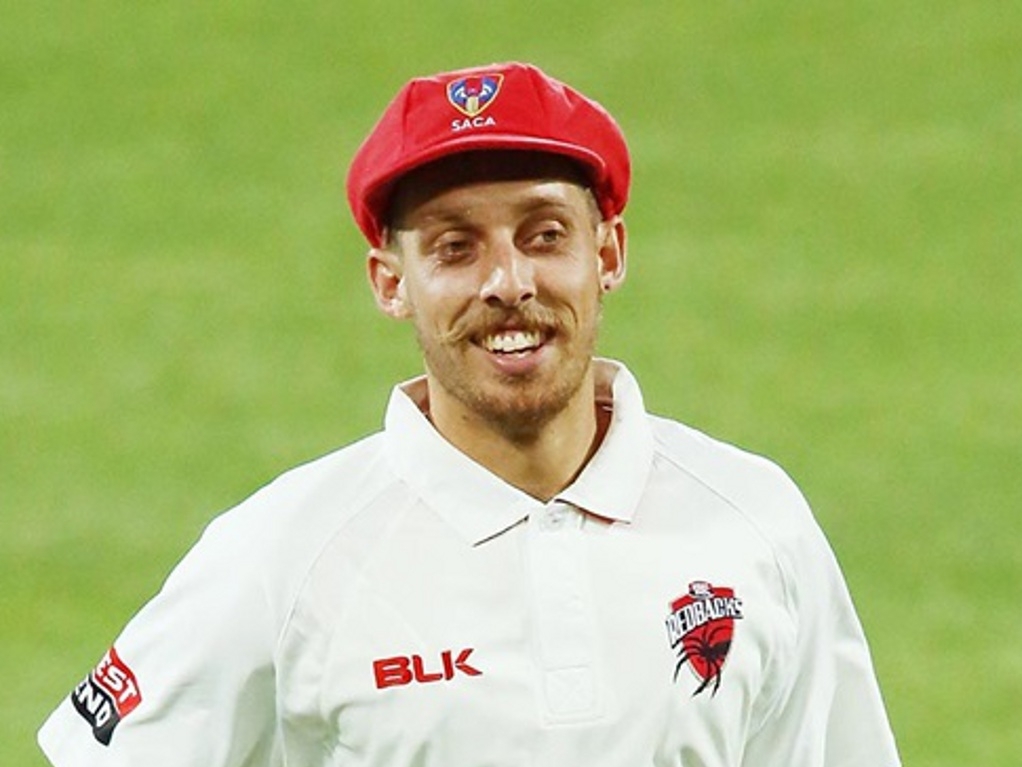 The Adelaide Strikers have made three new signings ahead of the fifth edition of the Big Bash League, notably batsman Jake Lehmann, son of the Australia head coach.

Darren Lehmann's lad penned the deal after a string of good efforts for the South Australia Sheffield Shield side, including a double ton, as well as good scores in the Matador One-Day Cup.

The 23-year-old said on the CA website: "I'm stoked. It’s all happened quite quickly so it probably still hasn't sunk in completely but I'm excited to be involved.

"I've just gone about my cricket this year and tried to focus on one match at a time, but to get this recognition with the Strikers and the opportunity to make my BBL debut is really exciting."

Added to this, fast bowler Billy Stanlake has signed on from Queensland, while batsman Kelvin Smith has also been added to the roster. Stanlake, at over 2m, is the tallest bowler on the circuit.

The women's Strikers side have signed West Indies all-rounder Stacy-Ann King, who becomes their third international name. England wicketkeeper Sarah Taylor and New Zealand's Sophie Devine are the others.

"I've never seen anyone hit the ball so hard, so she’s going to be an excitement machine," Strikers coach Andrea McCauley said of King.