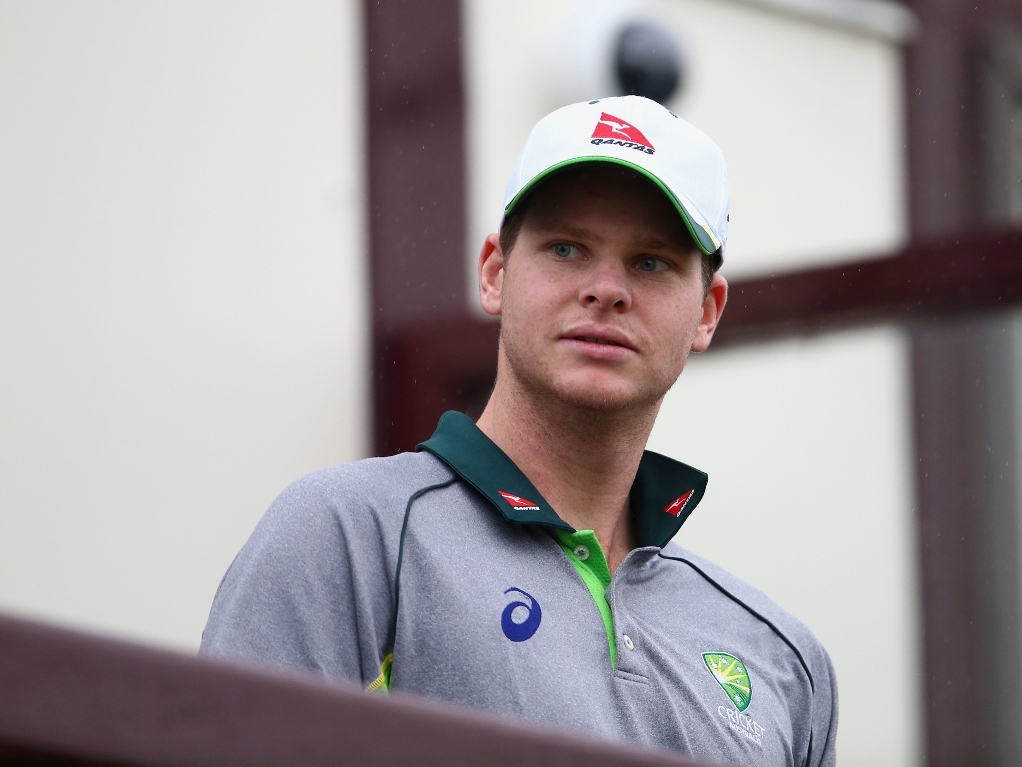 Australia coach Darren Lehmann says incoming skipper Steve Smith can pick where he wants to bat in the Test side, at three or four, but must stick with the decision once he's made it.

Lehmann says he doesn't want Smith going up and down the order at will, as it messes the other batsmen around, but is happy to let the player decide for himself where he wants to bat.

Lehmann said of the new skipper's batting place: "He's got to bat where he feels comfortable. Three or four, it doesn't worry me.

"But I don't want him chopping and changing. You can't just go up and down the order. It messes too many other people around.

"For us it's about making sure he makes that decision for the long term, its comfortable with it and then away we go."

The Aussies go into the fifth Ashes Test already having lost the series, and will play to make it 3-2 instead of 4-1. Lehmann says the players are not thinking of it as a 'dead rubber' match.

Lehmann told FiveAA: "Obviously we're disappointed that we've lost the Ashes, but we get to start to play well again.

"We haven't played well the last few times we've been here (The Oval) so we're trying to rectify that and understand where we're going wrong and try to improve.

"The upbeat nature of our group, and with young and exciting people coming forward, has been good.

"The guys are really keen to play in this Test for those retiring guys and everyone back home to show, look, we are a better team than we've shown in the last couple of Tests matches.

"It’s exciting times for all of us, a changing of the guard if you like.

"I'm looking forward to seeing how this new group will go and how they'll play under the pressure of representing their country day-in and day-out, and playing well."