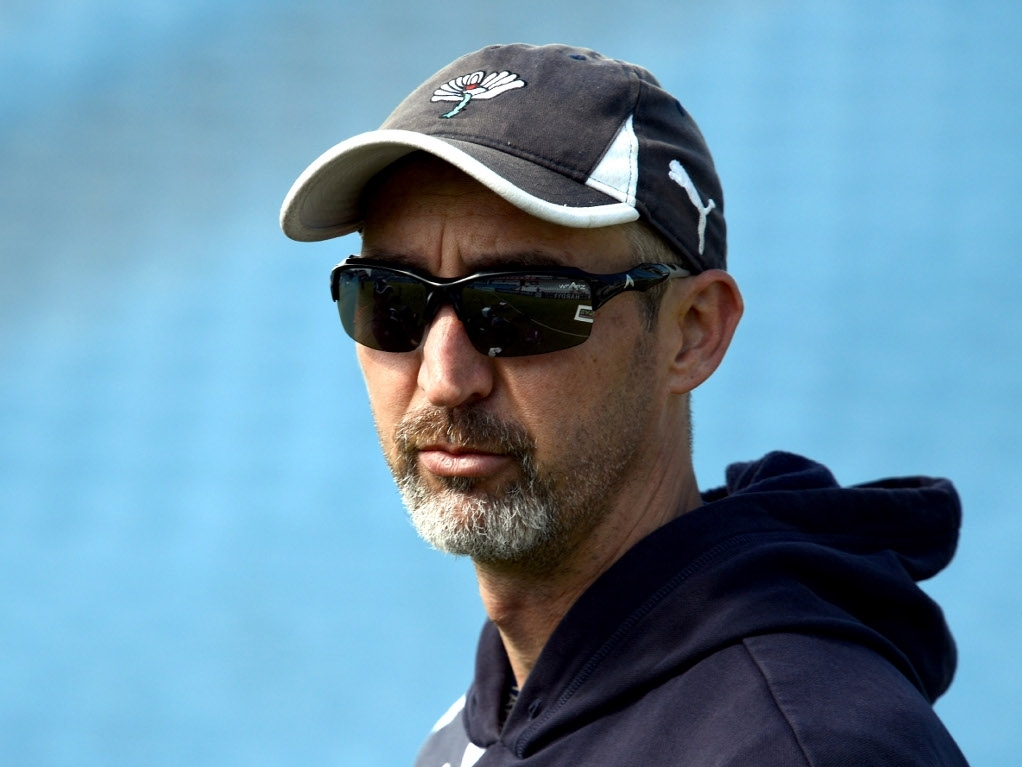 Gillespie is currently enjoying a successful spell as the head coach of Yorkshire County Cricket Club having guided the historic county from the second division to the County Championship title since taking over in November 2011.

Australia's seventh highest Test wicket taker, Gillespie is set to replace Craig McDermott, who left the post after the World Twenty20 earlier this year. South African fast bowling legend Allan Donald currently occupies the post on an interim basis until the end of Australia's tour to Sri Lanka, although his stint could be extended to accommodate Gillespie's prior commitments to Yorkshire and Big Bash League outfit the Adelaide Strikers.

Former England Captain Nasser Hussain had called for Gillespie's appointment to the role of England head coach prior to the appointment of Trevor Bayliss. Australia's coach Darren Lehmann has stated in a radio interview that he was eager to sign Gillespie. Securing his services will represent a significant coup for the Australian Cricket Board given Gillespie has guided Yorkshire to successive County Championship titles in 2014 and 2015.