Home Countries Australia Lehmann: We spoke a lot about Klinger

Lehmann: We spoke a lot about Klinger 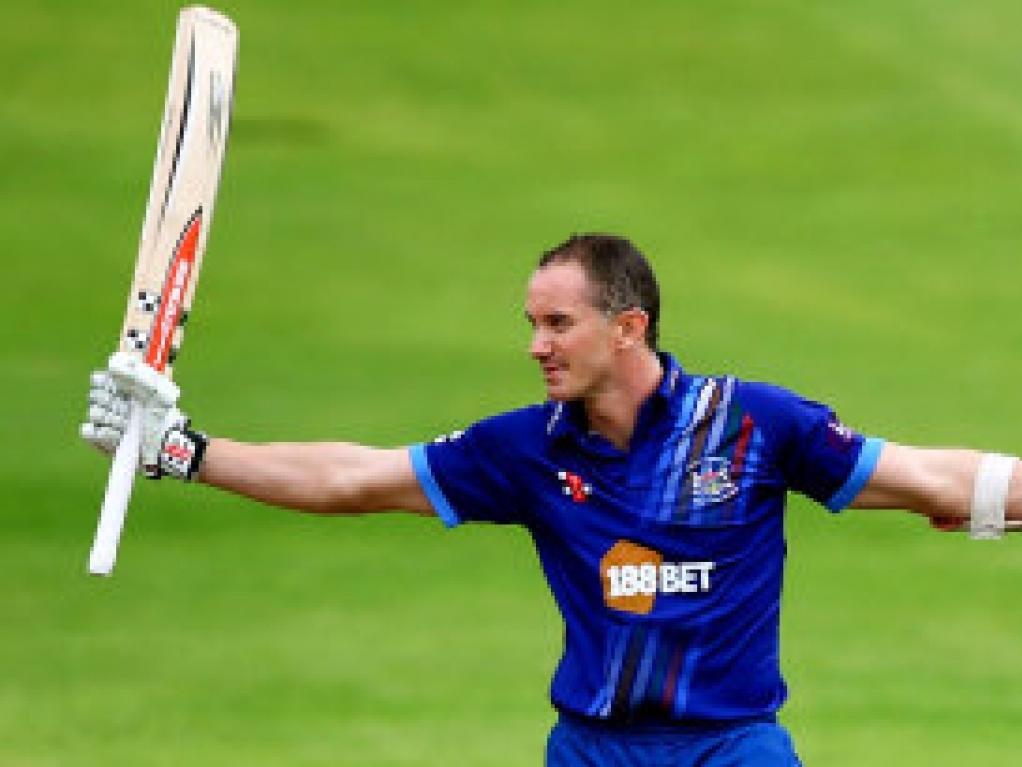 Australia coach Darren Lehmann said he and the selectors spoke about the possibility of including veteran Michael Klinger in the squad for the Tests against New Zealand, but eventually went with younger players.

The 35 year-old Klinger has been in prolific form over the last 12 months, scoring 14 centuries across all formats in that period playing for Western Australia and Gloucestershire in England.

While Lehmann says they did discuss Klinger, the selectors decided to go with Usman Khawaja and Joe Burns as they are younger and will fill the gaps created by the retirements of Chris Rogers and Michael Clarke.

Lehmann said on SEN radio: "We spoke about him quite a lot, to be perfectly honest. He was very, very close. It's a tough one isn't it.

"His experience is there. He's 35, we've already got Adam Voges who is 36. Do we want to go down that path?

"Age is not too much of an issue, but when we're looking at players over a period of time – he averages 38 in first-class cricket, Khawaja averages 40 for example and he's seven or eight years younger.

"Sometimes you just have to go with a gut feel. It's a tough call sometimes. But we certainly looked at him."

The first Test of the three-match  series against New Zealand starts on 5 November in Brisbane.