Lehmann: ‘We want our captain playing’ 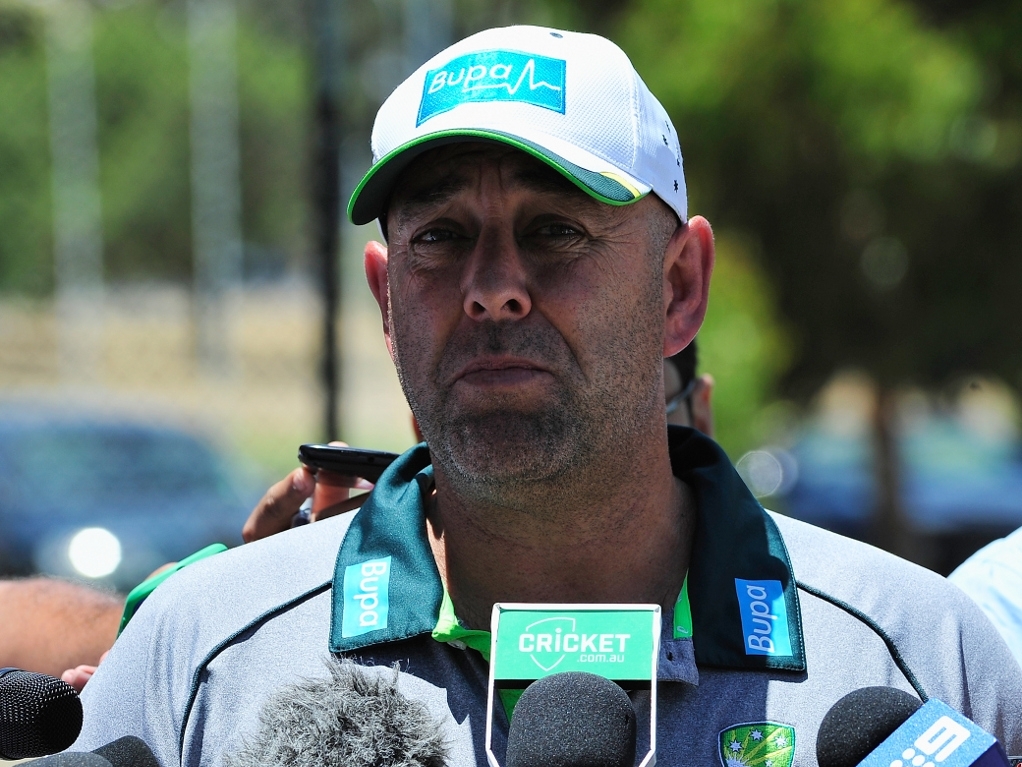 Australia coach Darren Lehmann is hopeful that captain Michael Clarke will be fit to play in the first Test against India at the Adelaide Oval next week, but they'll decide closer to the time.

Clarke was always a doubt for the match due to his hamstring injury, even with a full rehabilitation programme completed. But the death of batsman Phillip Hughes, one of Clarke's best friends, prevented the skipper from training.

But the squad, minus Clarke, are in Adelaide for the 9 December start, and Lehmann feels his skipper stands a good chance of being ready. He'll train on Saturday for the first time in nearly two weeks.

Lehmann said upon arrival in Adelaide: "(Clarke) is pretty mentally strong as we saw through the week. He was great with the Hughes family and held himself together really well, led the team really well.

"He flies in this afternoon, we'll get him out here tomorrow, get him batting and see how he goes.

"As long as he is fine, he can do the running and bat at the level he needs to, we'll be fine. We want our captain playing, as simple as that.

"We'll get him batting on Saturday and see how he goes. It'll be case of if he's fine, he'll play. We'll just have to wait and see.

"We'll be guided by medical staff, the captain himself, selectors. We'll get together and assess what the plan is tomorrow."

As for the other players, Lehmann feels they'll be ready to face the game, and thinks they'll want to play in Hughes' honour given how much he loved being out in the middle.

The coach added of the training session on Friday: "First crack out in the middle today. They're not too bad. Only time will tell, but I'm sure they are going to be fine.

"They are looking forward to getting back out there and playing some cricket, training and getting ready for a test match.

"Hughesy would want us to do that as well. It's a case of getting out there today and getting their skills sharp enough for a test match starting Tuesday.

"It's never been dealt with before, so it's going to be a big challenge for us. Having said that, we are getting out to play some cricket and that is the key for everyone."