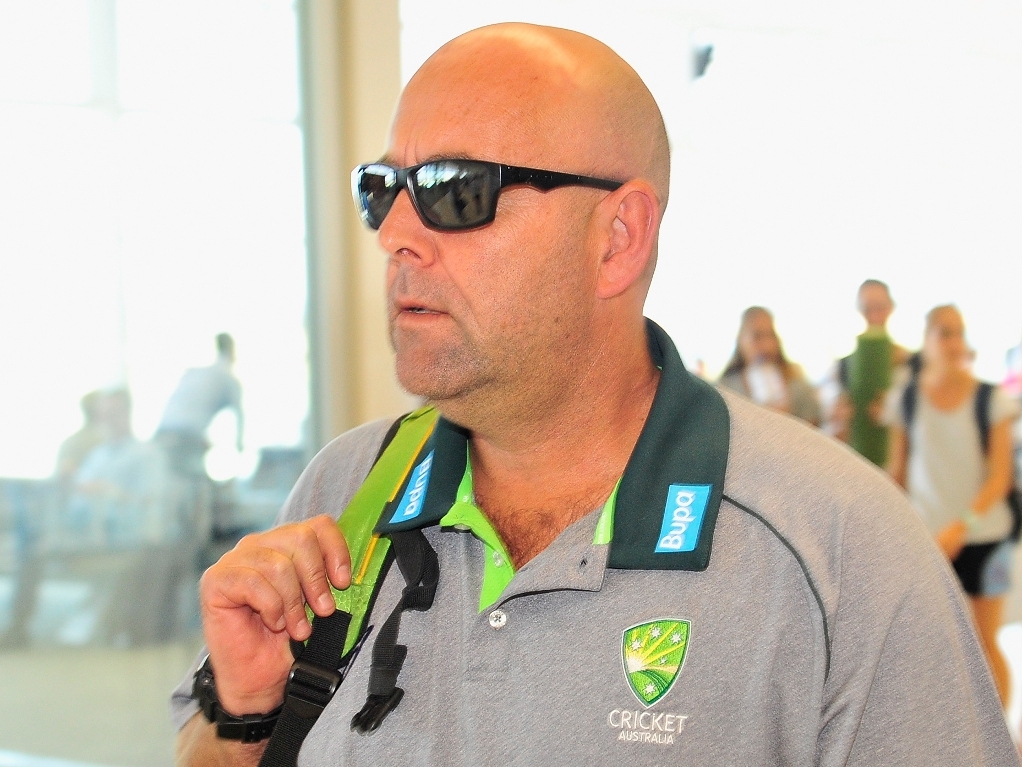 Australia coach Darren Lehmann hopes all the selected Test players will be able to take to the field in the first Test against India in Adelaide on 9 December, but will understand if a player feels he cannot do so.

The Test was postponed by five days due to the death of batsman Phillip Hughes, whose funeral was on Wednesday, a day before the original start date. With all the Test players in Macksville for the funeral, it would have been impossible.

Lehmann recounted having to play soon after the death of close friend David Hookes in 2004, who died of a heart attack after hitting his head during an altercation with a hotel security guard.

Lehmann said in the Australian: "I was there 10 years ago when my close friend David Hookes was killed in a tragic incident. It's something I think about every day of my life.

"Phillip's death has revived a lot of memories of that time. Both were freakish incidents. I guess the Hookes family have had a hard week, too.

"Hookesy's death brought it home to me that life has to be joyful and sport the same. We are only playing a game after all. Our existence is too fragile and lifespan too short to worry about stuff that doesn't matter.

"We hope the boys can find the inner strength to play the game in the way Phillip would have wanted in Adelaide next week and that they can honour what he had done.

"We want to hold his values close to our heart and that means playing cricket the way he did, with a love of the game and a smile.

"It's going to be hard and if somebody is struggling Michael and I understand. There is no pressure on them. We will look after them and we will help them get back to the place where they can play.

"We left a bit of heart in Macksville yesterday."