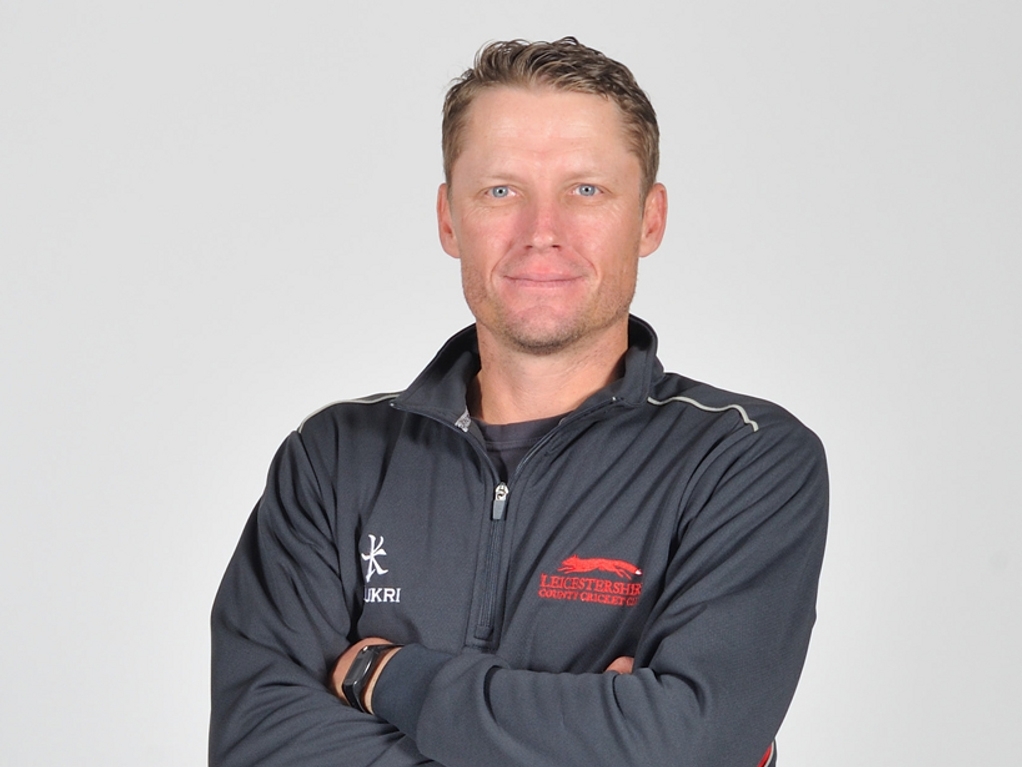 Leicestershire have named South Africa's Pierre de Bruyn as their new head coach, and he will take over from Australian Andrew McDonald when he leaves the role at the end of September.

McDonald will return to Oz to take up the head coaching role at the Melbourne Renegades, and probably Victoria as well, meaning second XI coach De Bruyn has been given the top job.

De Bruyn previously worked as head coach at the University of Pretoria, after playing for The Dolphins, Northerns, and the Titans, amongst others.

Leicestershire chief Wasim Khan said: "Pierre has made a huge impression since joining the club and has done a fantastic job this season.

"Pierre has stepped up to carry out a number of different roles and we feel that it is now the right time for him to take on this exciting new role.

"The club has made massive strides forward in the two years that Andrew has been here and Pierre will now carry on that excellent work in what are hugely exciting times at the Fischer County Ground.

"We will also be appointing an Assistant Coach who has extensive experience in county cricket, and we will be in a position to make that announcement on Tuesday next week."