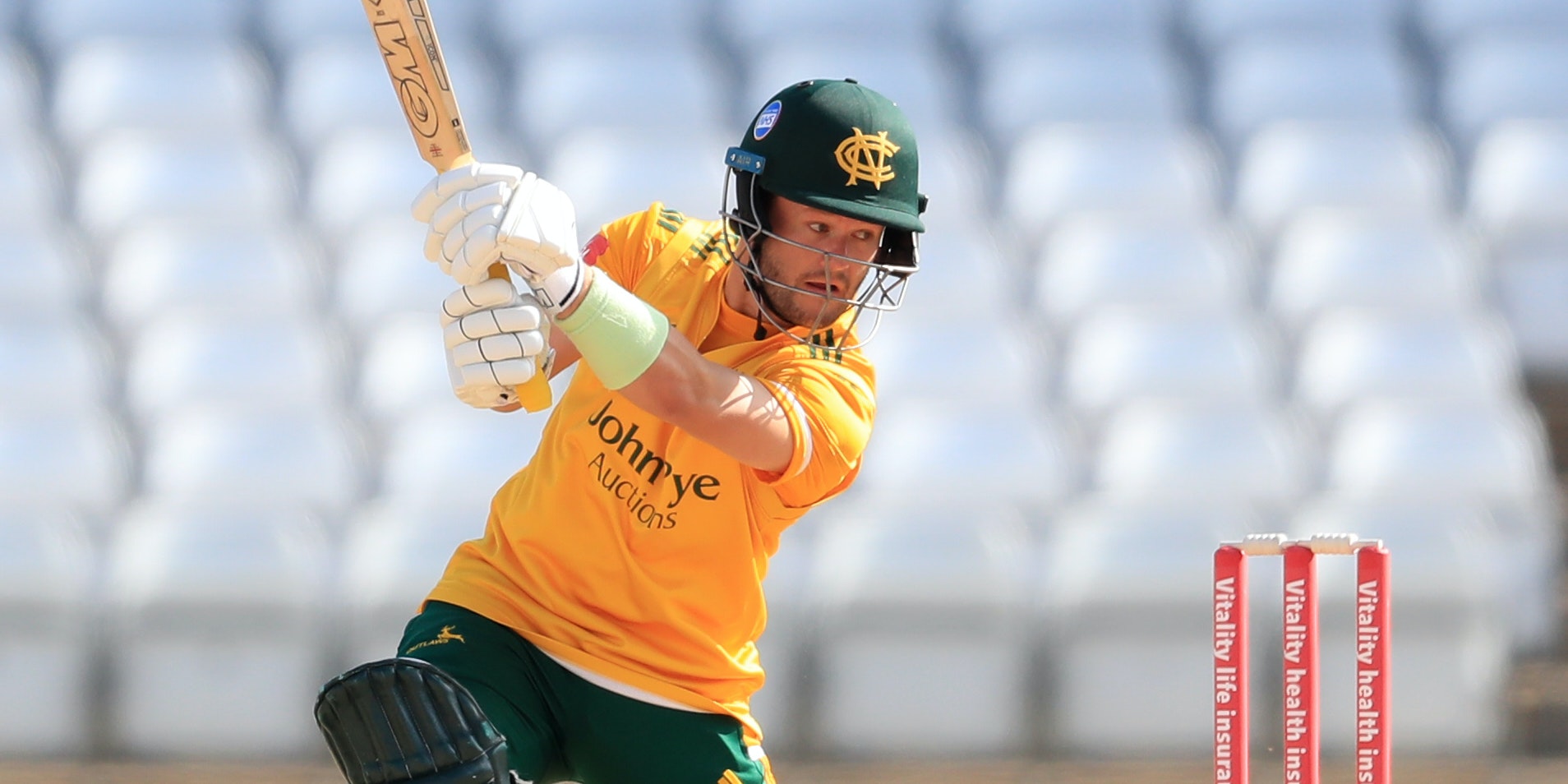 Leicestershire, Northamptonshire and Sussex secured their spots in the Vitality Blast quarter-finals with victories on a dramatic day with the group stage drawing to a close.

It saw the trio join Surrey, Kent, Gloucestershire, Nottinghamshire and Lancashire in the last eight – with Birmingham just missing out.

The Bears lost by three wickets at home to Northamptonshire and missed out on qualification for the knockout phase, which also meant stalwart Ian Bell will not be able to bat one last time for the county.

Bell, a five-time Ashes winner, announced his retirement earlier this month but was set to bat on for Birmingham if they made it through to the quarters.

He will not get that chance despite Adam Hose’s 64-ball innings of 119 as Northamptonshire chased down 192 with seven balls remaining.

Bears looked set to progress when the visitors at Edgbaston were reduced to 71 for six, but Tom Taylor hit 50 not out in rapid time and Graeme White struck 37 off 12 balls to send the Steelbacks through.

They will play away to Central Group rivals Gloucestershire, who – led by Ian Cockbain’s 89 – clinched a home quarter-final on October 1 with a narrow success over Somerset.

Babar Azam scored 42 and visiting captain Lewis Gregory 50 responded for the visitors but it was only enough for the away side to post 161 for seven.

Somerset needed a win to reach the last eight, but suffered heartbreak when Tom Smith hit four off the final ball to earn his side a two-wicket triumph.

In the battle for the wooden spoon, Glamorgan secured victory by six wickets over Worcestershire despite Hamish Rutherford’s century.

Half-centuries for openers David Lloyd and Nick Selman ensured the Welsh outfit chased down 191 with two balls to spare.

Three wickets for Leicestershire captain Colin Ackermann helped the Foxes claim victory by 22 runs against Lancashire to book their place in the last eight as one of the best third-placed teams.

Aaron Lilley’s 49 saw the away side post 154 for five at Emirates Old Trafford against the hosts, who had already secured a quarter-final berth.

It appeared Lancashire would clinch another win until Ackermann produced a spell of three for 18 off four overs to restrict the home side to 132 for five.

In the quarter-finals, the Foxes will face Nottinghamshire – who topped the North Group after an efficient display with bat and ball at Trent Bridge against Durham.

Ben Duckett was one of four batsmen to post a score in the 20s as the Outlaws set the away side 151 which proved too many after Jake Ball and Imad Wasim picked up two wickets apiece to dismiss the visitors for 132.

Joe Root led the way for Yorkshire with 60 not out to help them finish their campaign with a six-wicket success over Derbyshire.

The England Test captain claimed a wicket, while team-mate Ben Coad picked up three as the Vikings scored 167 for six.

With Root happy to take his time on his way to a half-century, Harry Brook crunched 50 off 29 balls to help Yorkshire home off the final ball.

Sussex leapfrogged Kent to finish second in South Group and reach the last eight after they eventually got the better of holders Essex.

George Garton claimed four wickets but some big-hitting from Essex all-rounder Paul Walter on his way to 76 saw the hosts make 136 for nine at Chelmsford.

With Sussex knowing only a win would take them into the quarters, they were indebted to Garton and Calum MacLeod who rescued them from 59 for five with scores of 34 not out and 40 to set up a home clash against Lancashire.

Jason Roy stole the show in the battle of the England internationals between Kent and Surrey at the Kia Oval with 72.

Spitfires captain Sam Billings hit 50 and Joe Denly 29 as the visitors made 159 for eight following some supreme bowling by Liam Plunkett, who finished with three for 19.

In reply, Roy ended a string of low scores with a half-century and Laurie Evans top scored with 73 to help Surrey secure a seventh straight victory and top the South Group.

The sides will meet again at the same venue on October 1 for a place in the semi-finals.

Shaheen Shah Afridi recorded sensational figures of six for 19 to help Hampshire finish with a 20-run triumph over Middlesex.

Earlier in the day at the Ageas Bowl, Nathan Sowter and Thilian Walallawita picked up three wickets apiece to restrict the hosts to 141 for nine.

Middlesex looked on course to get home when John Simpson was at the crease, but when Pakistan bowler Afridi dismissed him for 48, it sparked the beginning of a crazy spell.

Hampshire’s overseas player went on to pick up three more wickets from his next three balls to claim a hat-trick and six-wicket haul to help dismiss the away side for 121.