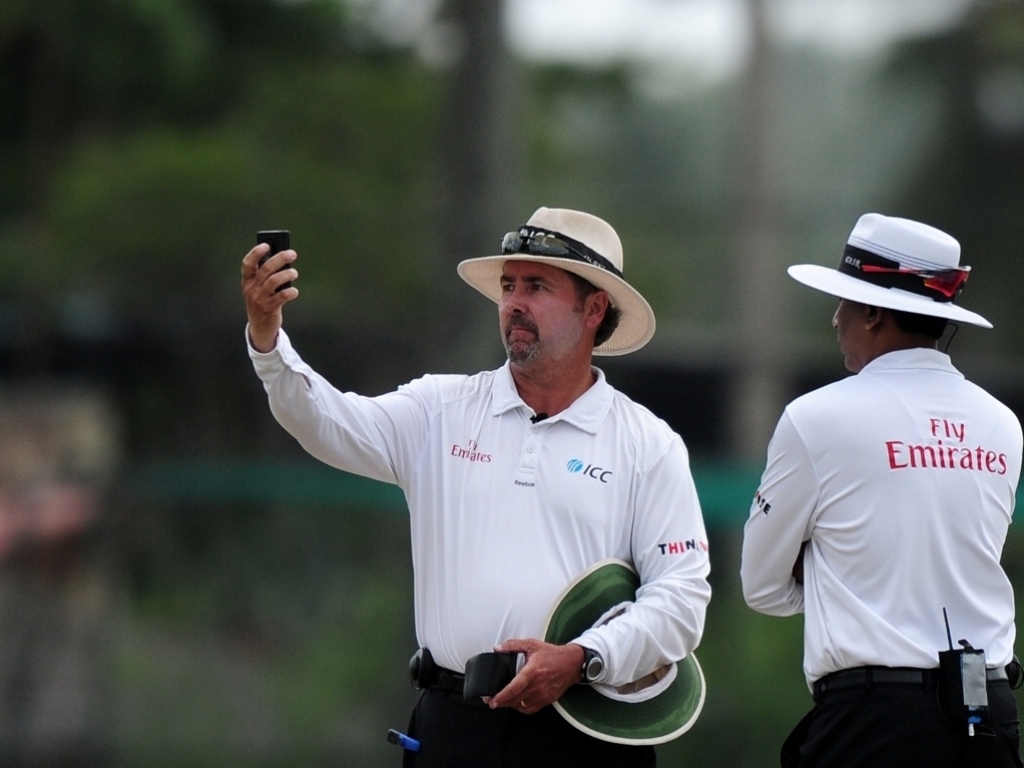 Australia opening batsman and Test vice-captain David Warner feels the third umpire should be given the job of keeping track of no-balls, as the on-field umpires have too much else to occupy their time.

With no-balls becoming increasingly regular, and standing umpires failing to spot them repeatedly, Warner opined that it was too difficult for them to keep an eye on a fast bowler's feet, and they look up in time to see what hapens at the other end.

This was in reaction to footage compiled by Sky Sports that showed Oz paceman Mitchell Johnson bowling eight uncalled no-balls in three overs.

Warner said on the CA website: "I think if the umpires start calling them a bit more (it will help). Through the Test series I think there was probably 30 or 40 no balls missed.

"There obviously has to be something there because if the bowlers are consistently bowling no balls they might not be getting enough feedback.

"The umpires do give them feedback, you do hear them say ‘you're a bit tight, you're tight’ but I feel that the game at the moment, the umpires should definitely keep track of what's happening in front of them.

"I think with today's camera-work, the third umpire, even if it's a late call, they can say whether that was a no ball.

"I'm not saying that the umpires are in the wrong – the bowlers shouldn't be bowling no balls at the end of the day.

"During Test matches it's very difficult because that line (the crease) is worn away during the session.

"At the end of the day we've all got a tough job."